Construction Challenge club takes place after school on a Tuesday, with Mrs Wills.

So far we have been challenged to build the witch from Room on the Broom a brand new, truly, magnificent flying machine!  We had some brilliant creations, making sure there was room for a cauldron and of course her cat!

Last week we thought the bear from Whatever Next could do with some help to build a better rocket.  The best rockets had room for a picnic!

Have a look at our wonderful machines!

Today we have looked at famous landmarks and structures around the world and had a go at re-creating them ourselves.  There were some tricky shapes but the children did very well! 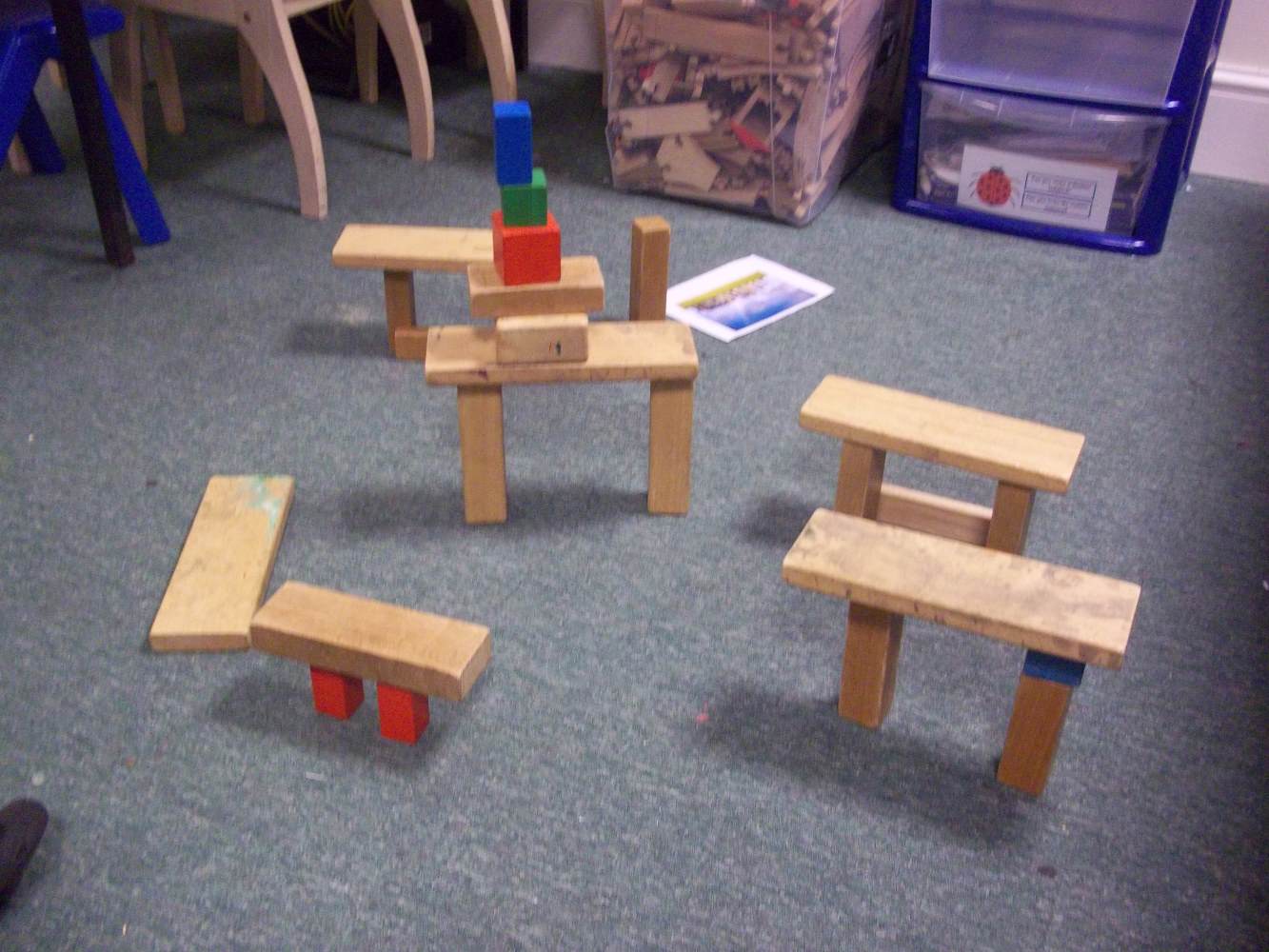 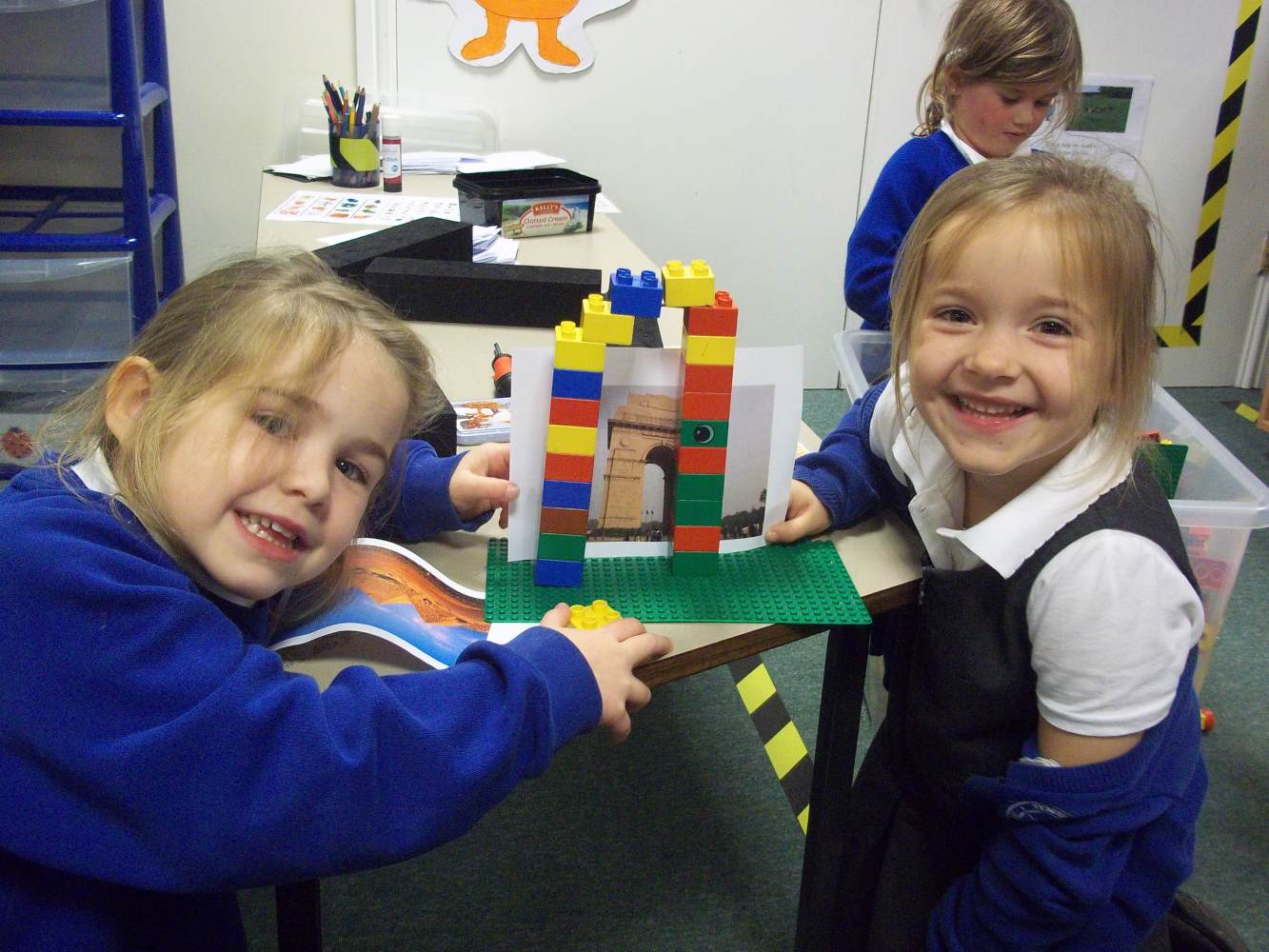 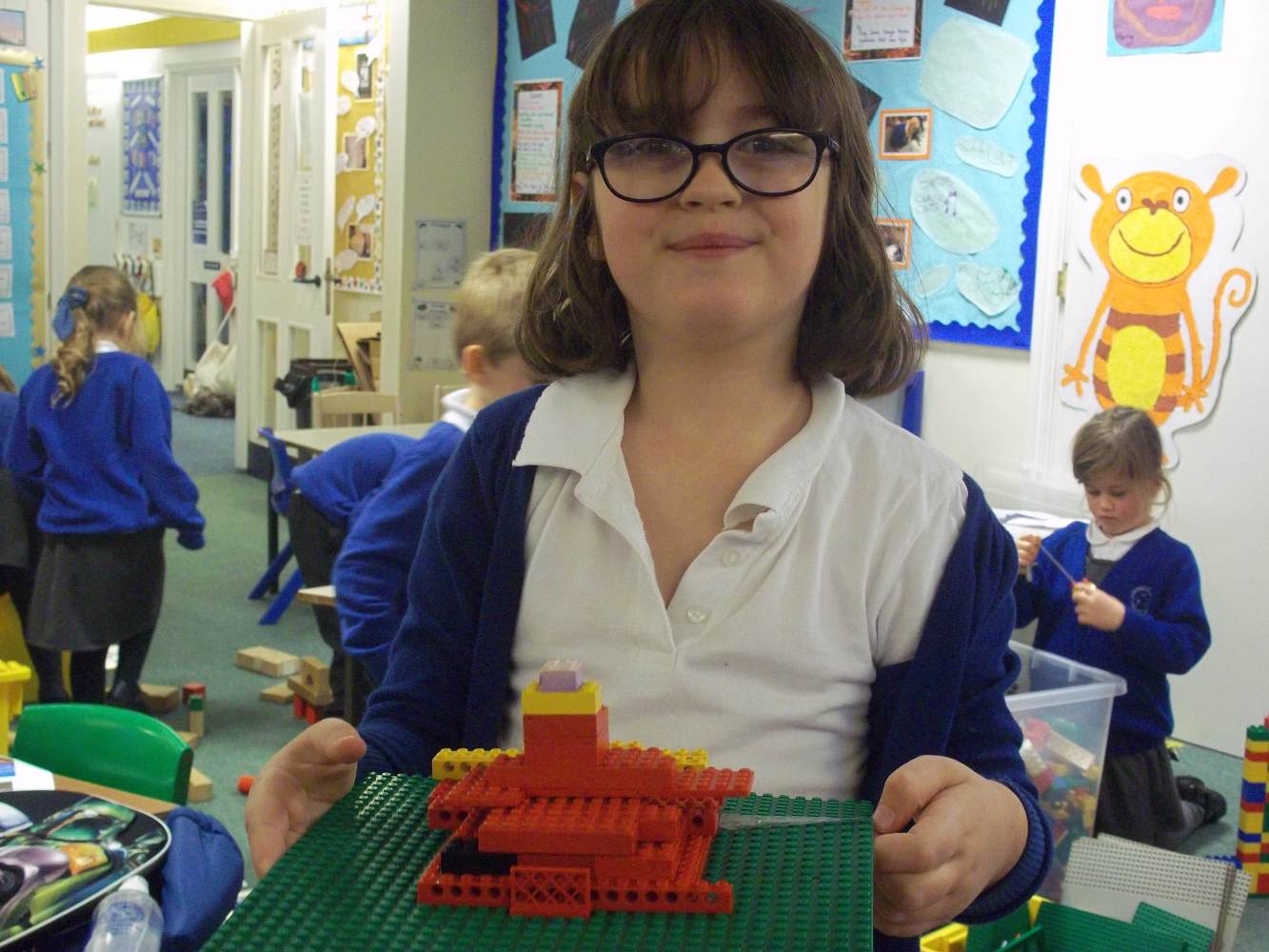 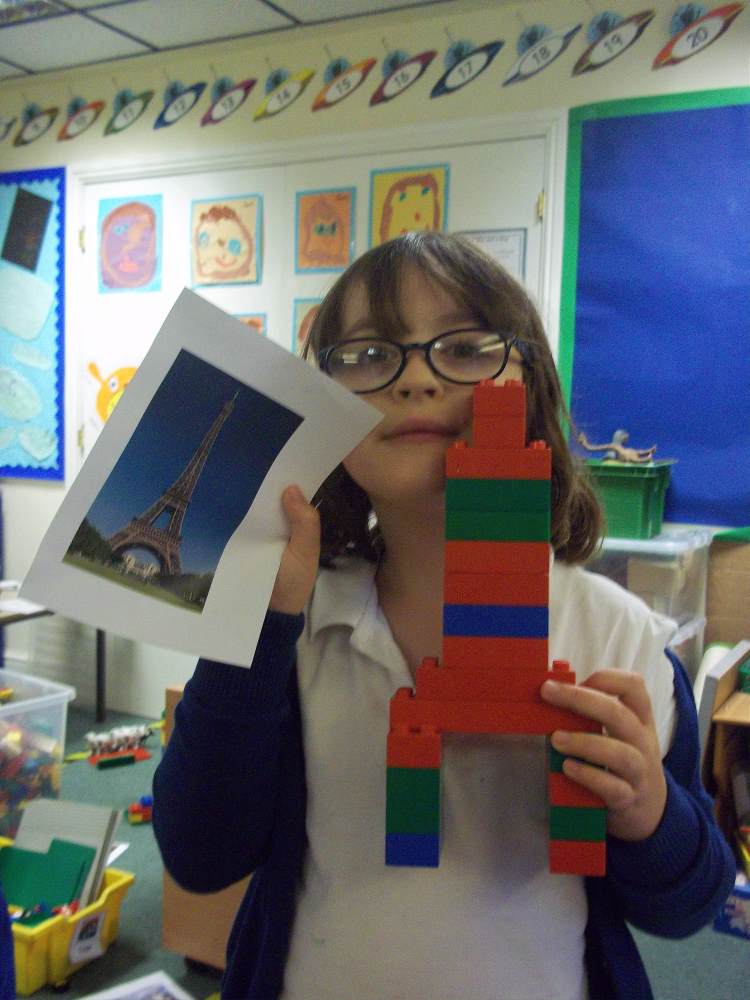 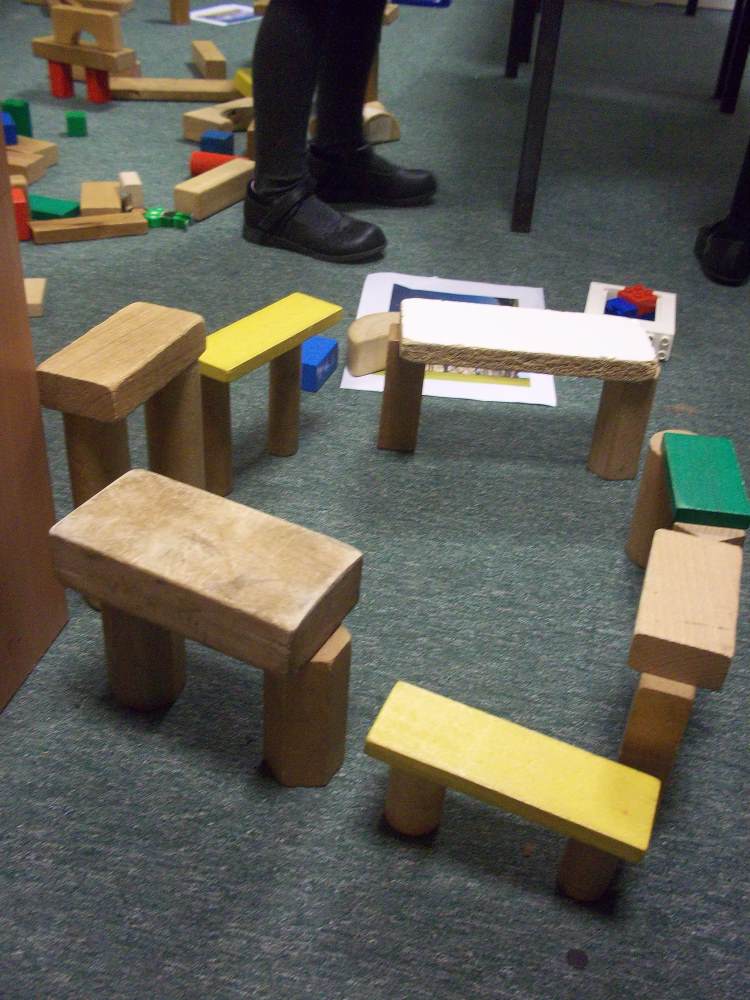 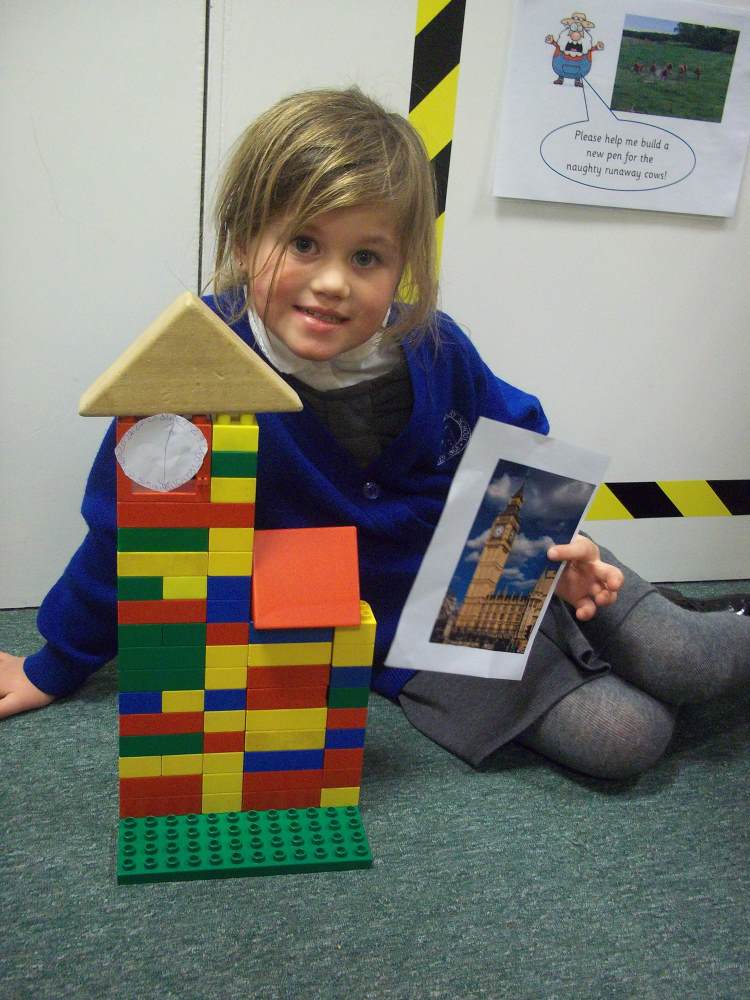 Big Ben - I love how you have added the clock!

Fairytales were our theme for today.  We thought about the giants castle in Jack and the Beanstalk and Sleeping Beauty's Palace.  Could we build these characters a super castle or palace?  Have a look at our wonderful buildings! 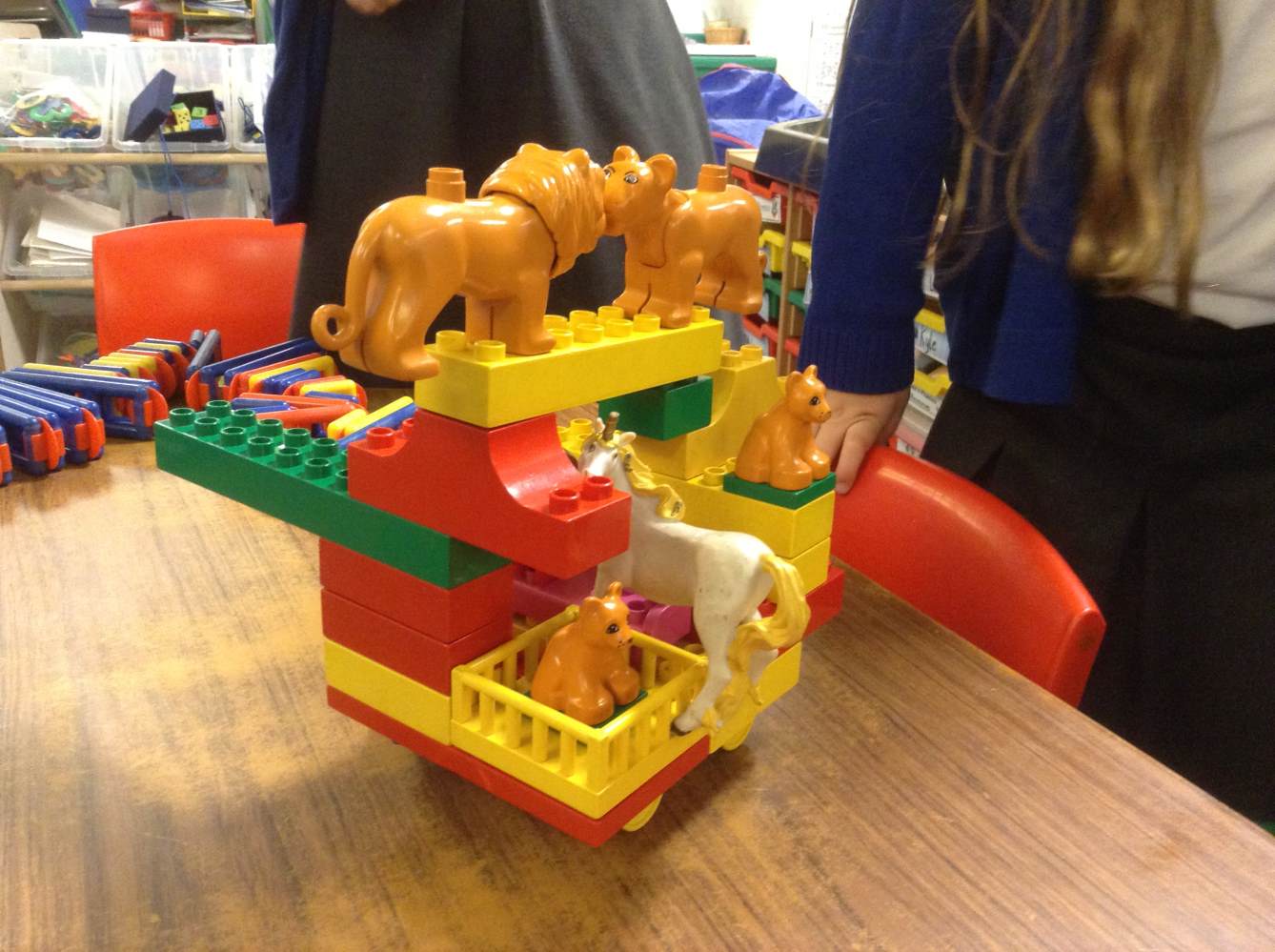 A moving palace to get away from the Bad Fairy with space for the unicorn! 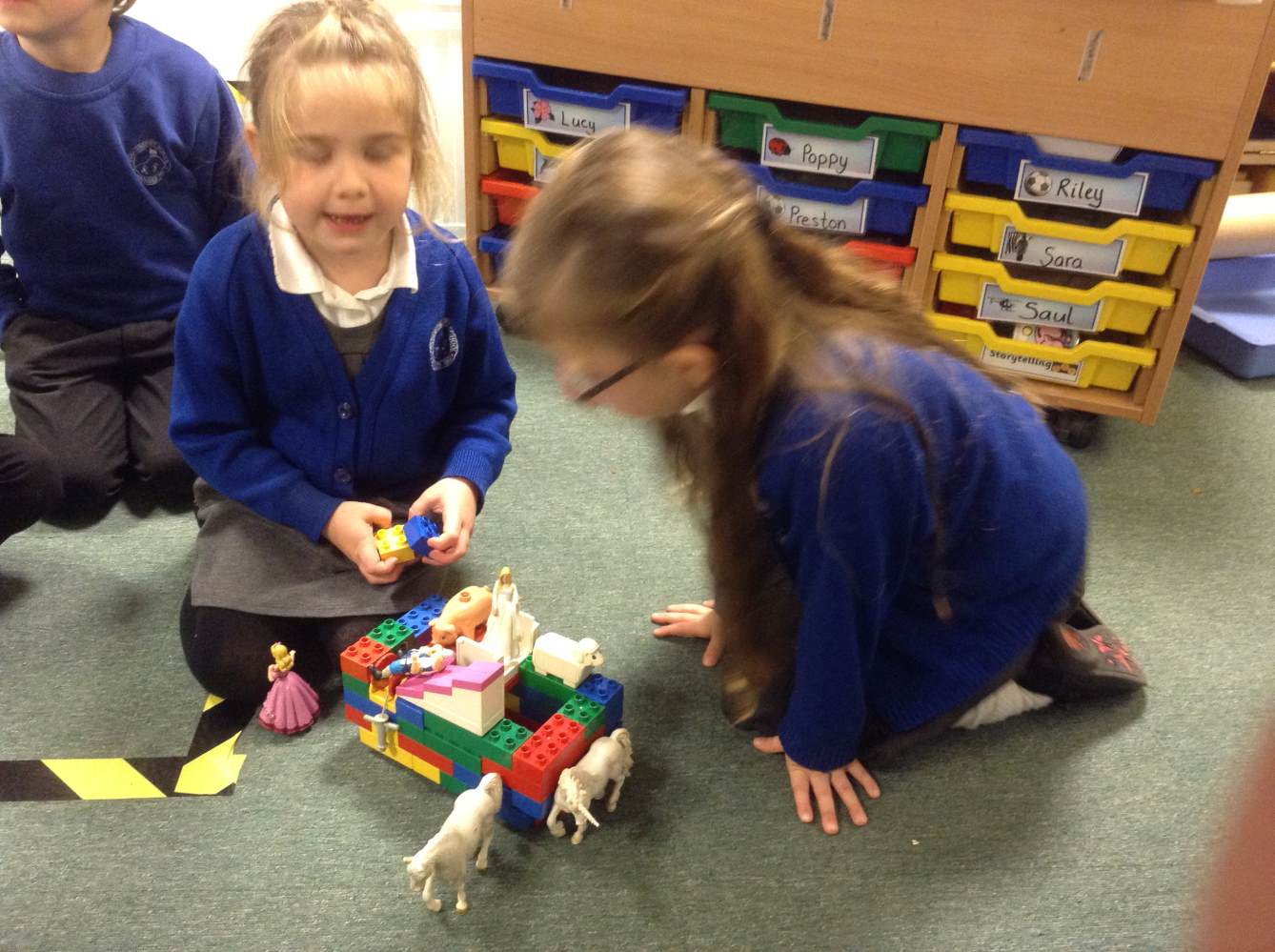 A palace with space for the unicorns and even a special place for treats! 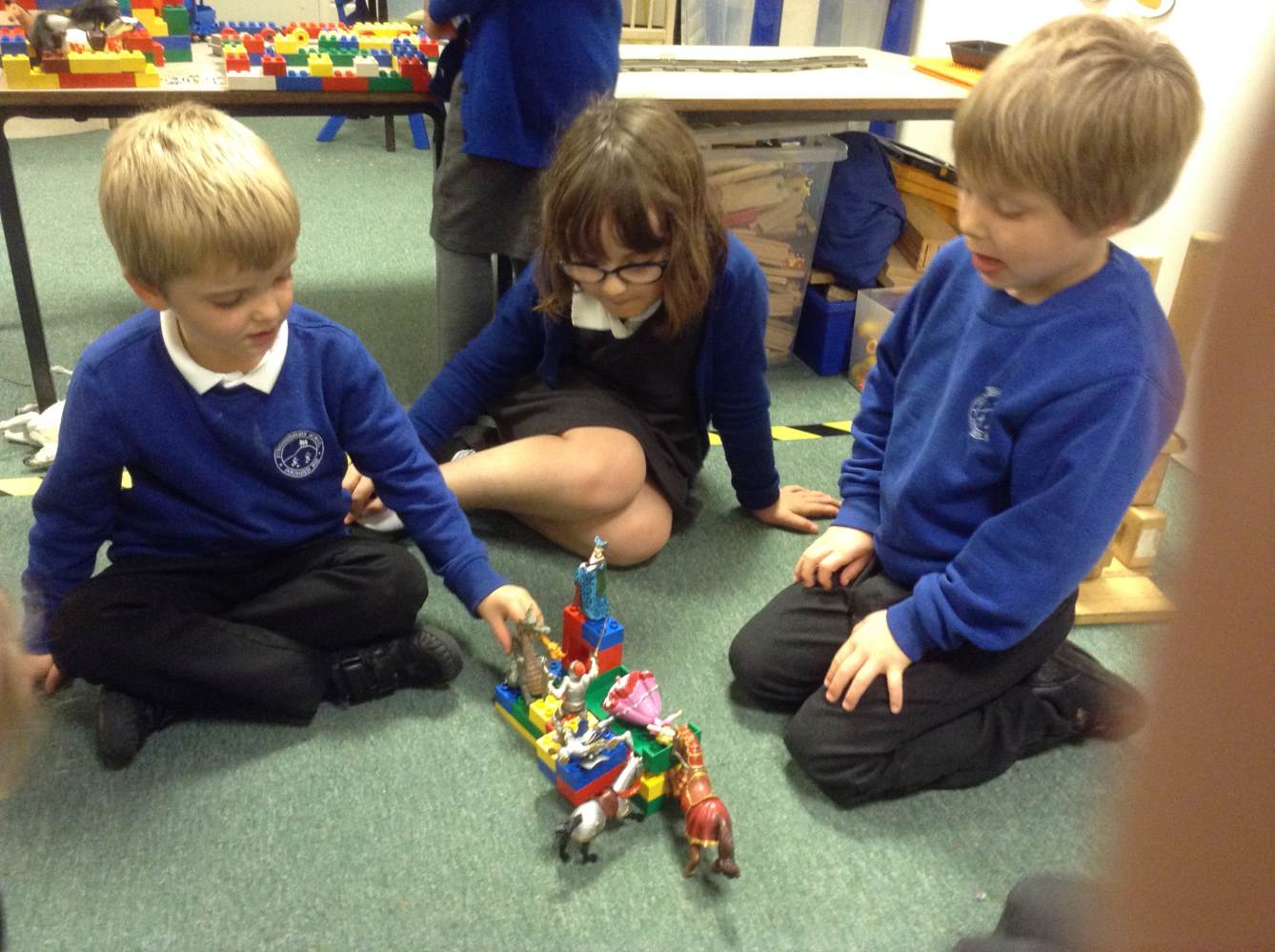 A palace with a bed for Sleeping Beauty. 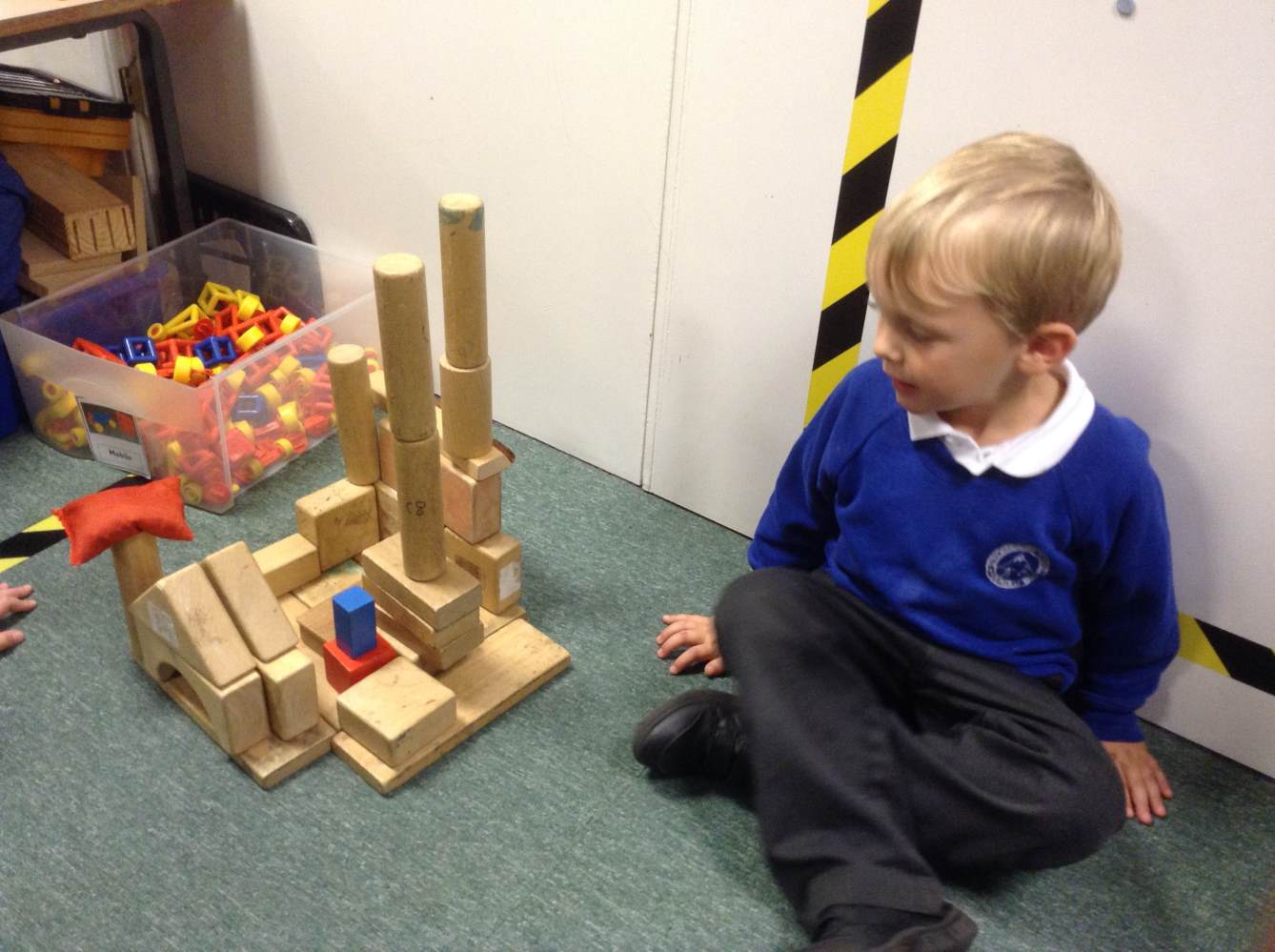 A castle, nice and tall for the Giant! 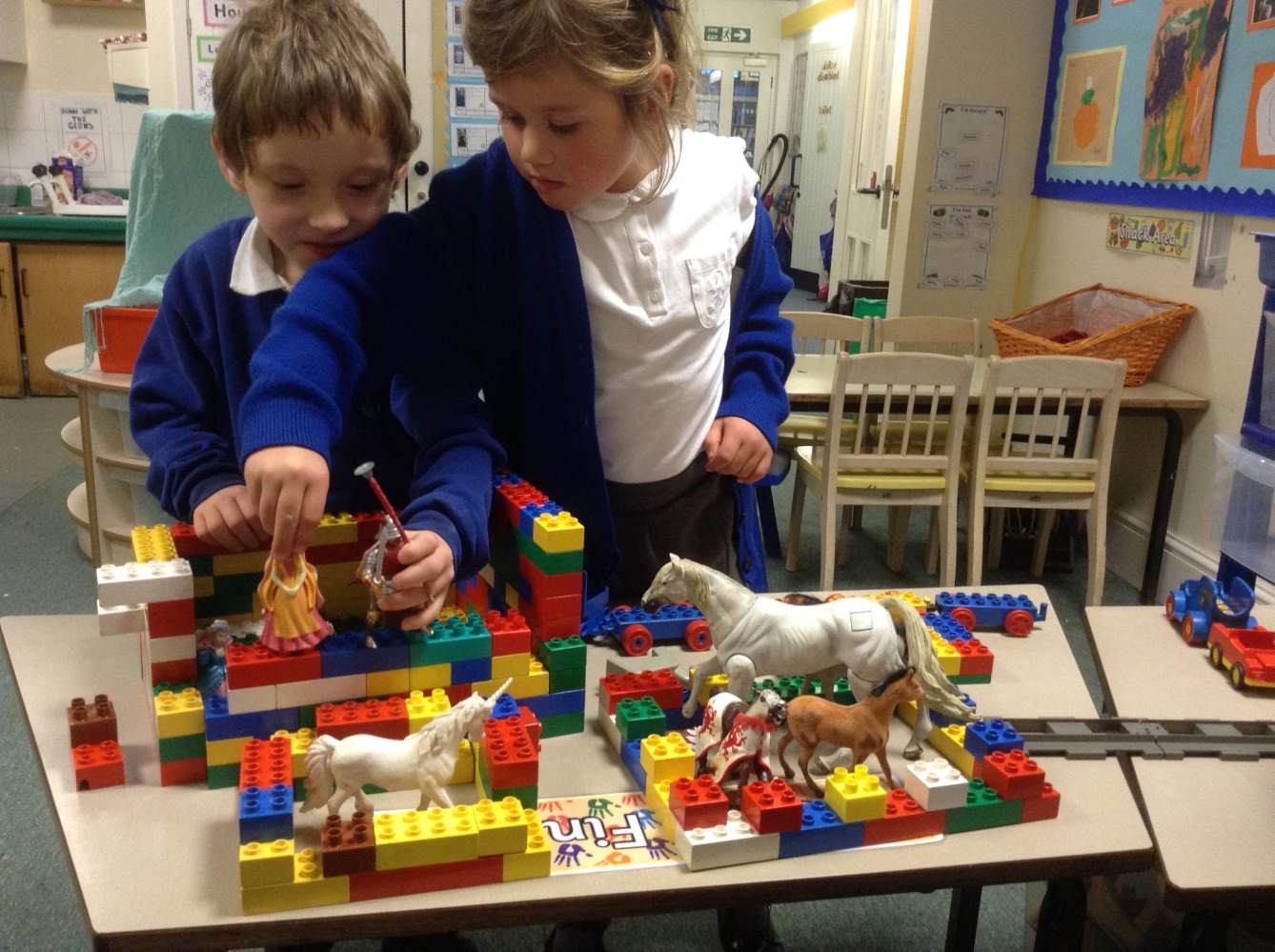 A palace with extra space for the unicorns and horses.  This palace even has its own railway line arriving at it!

We read Dinosaurs and All That Rubbish and set about building our own dinosaurs and rockets.  Dinosaurs weren't very easy but we didn't give up! 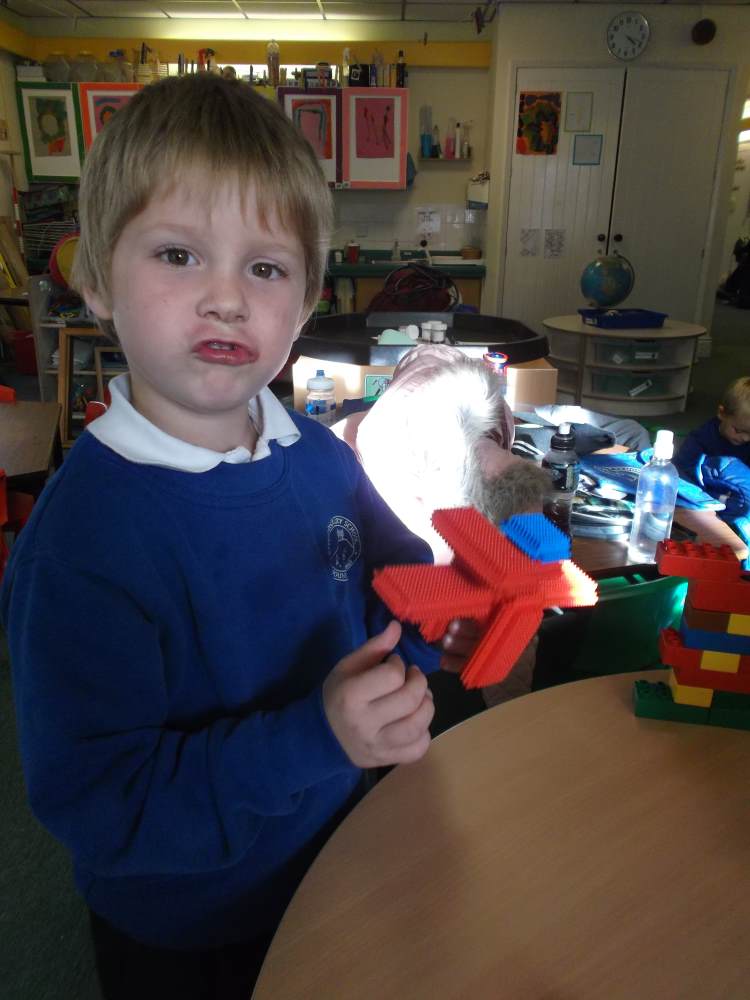 A rocket for the man to come back to earth in. 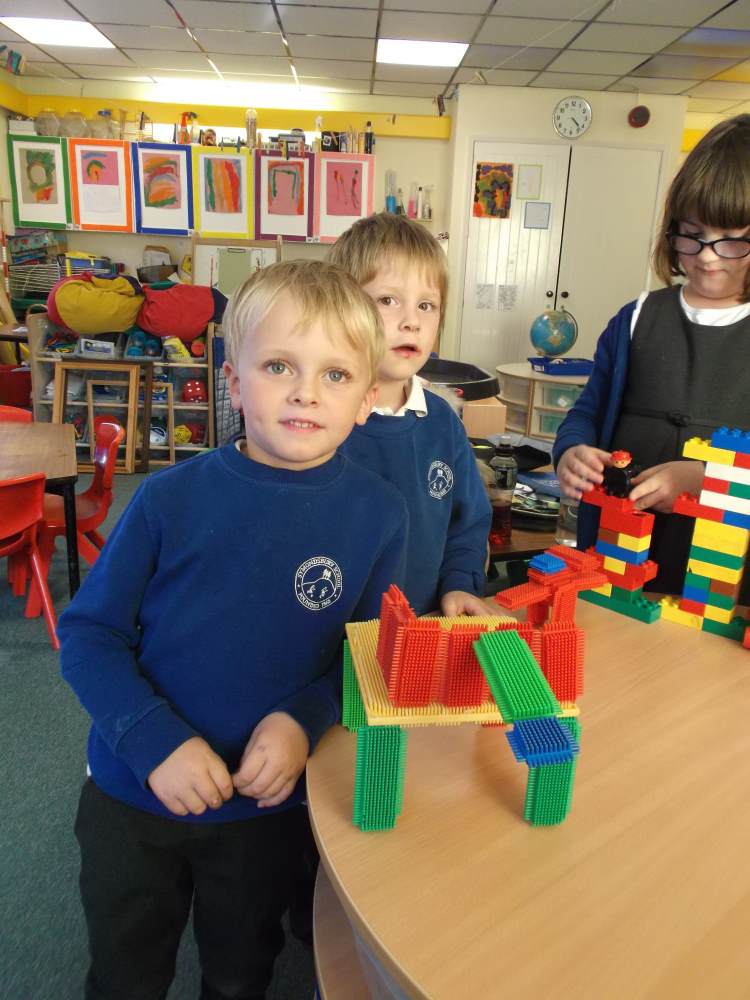 A  dinosaur with a long neck and four legs! 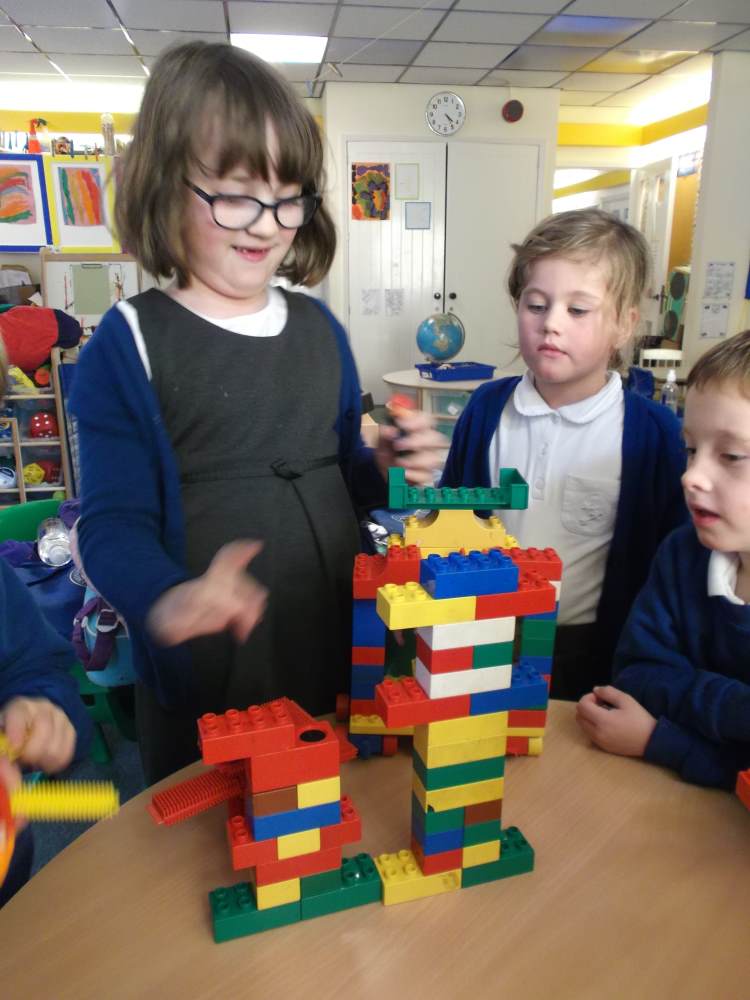 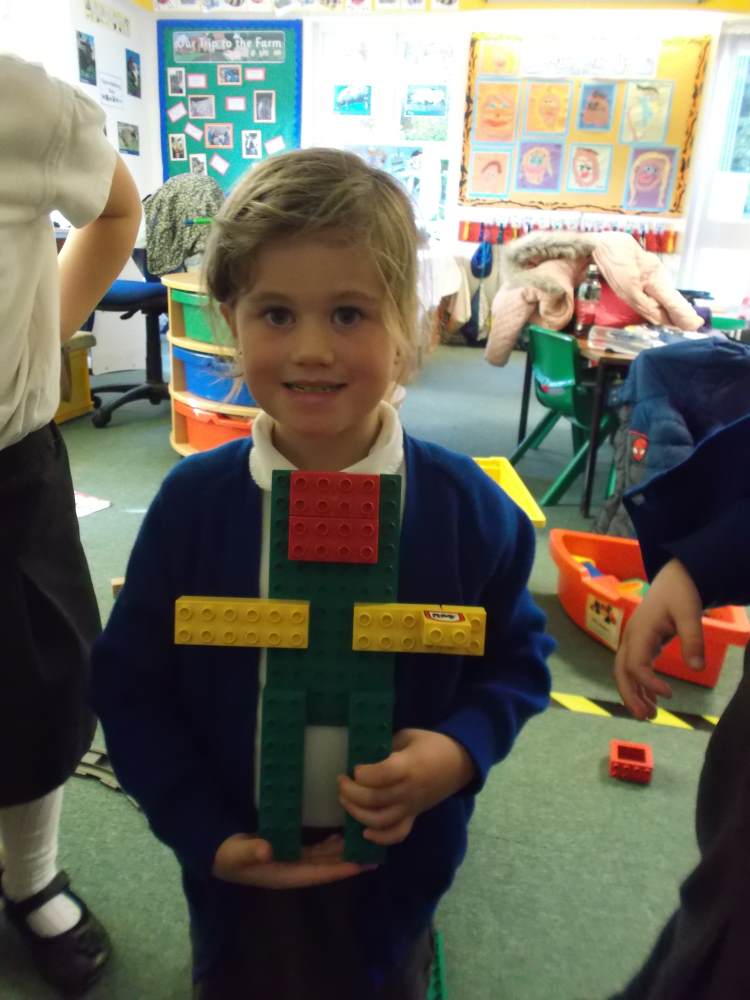 I wouldn't like to meet this dinosaur out and about! 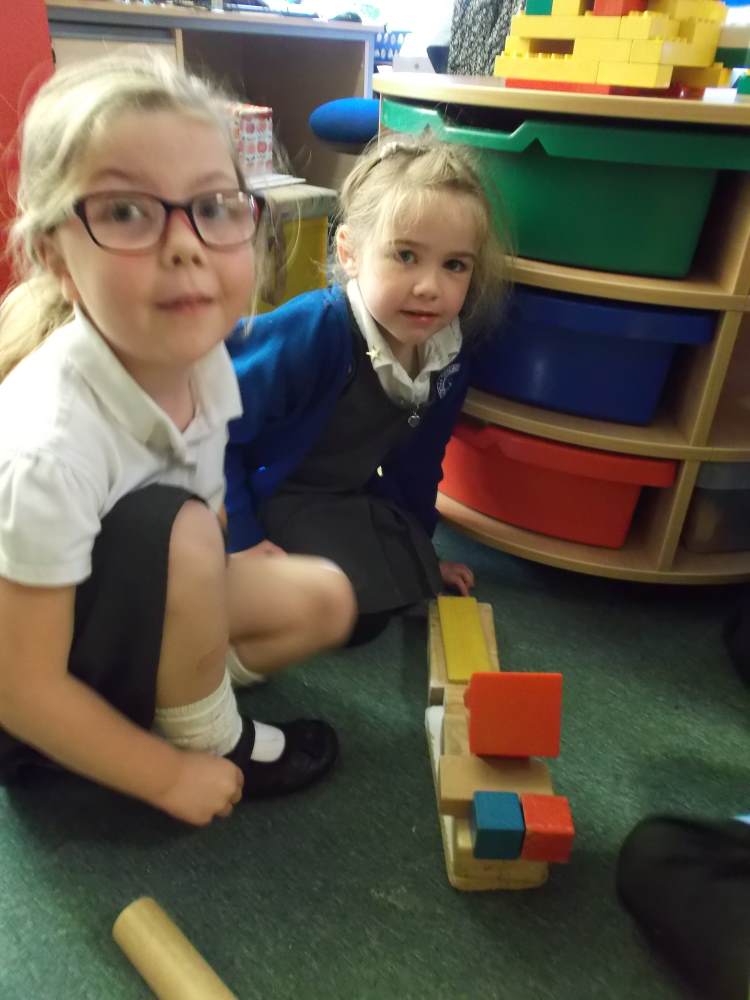 Our only 'swimming' dinosaur, with spikes on it's back.

Have a look at some of our models... 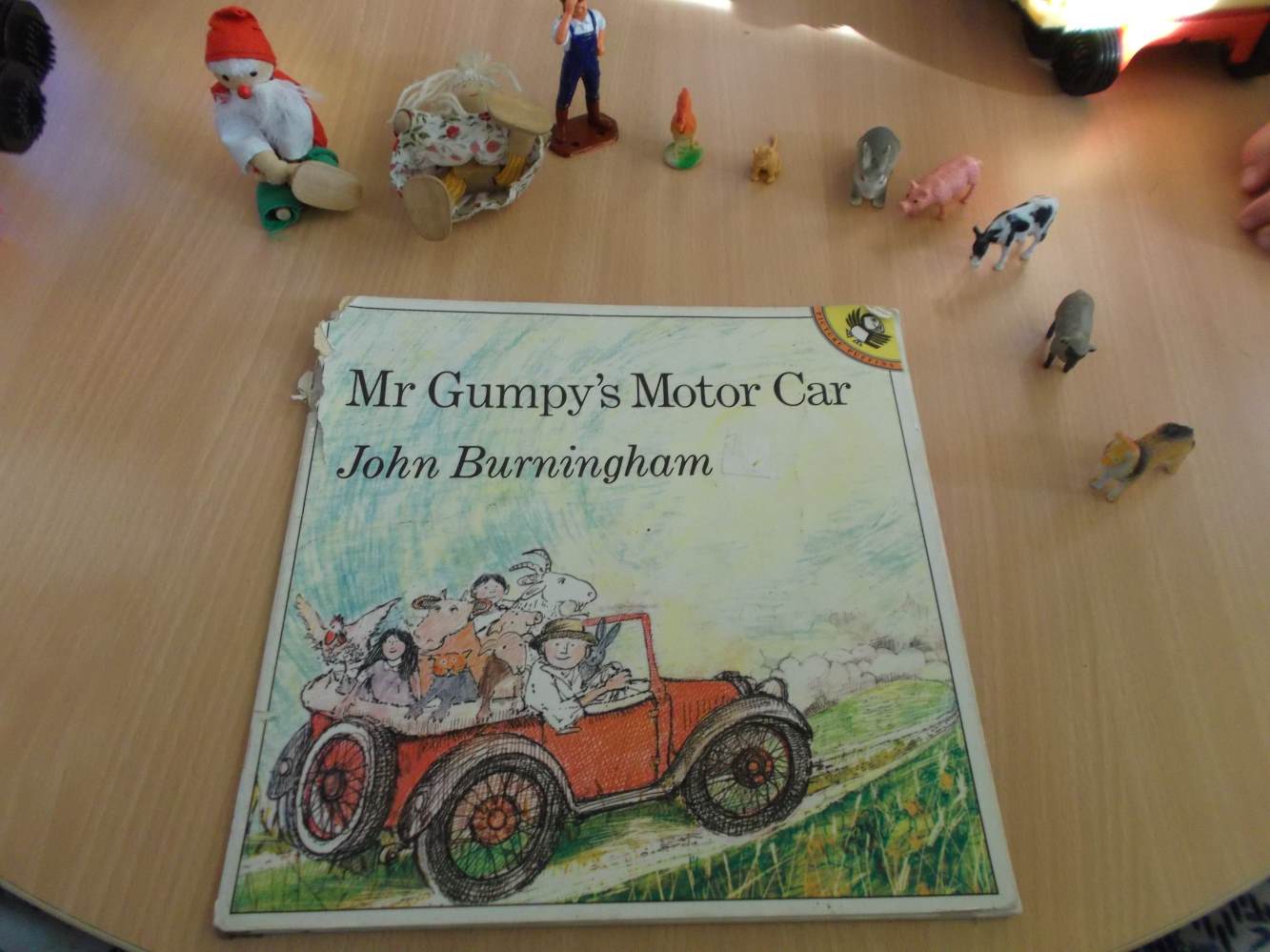 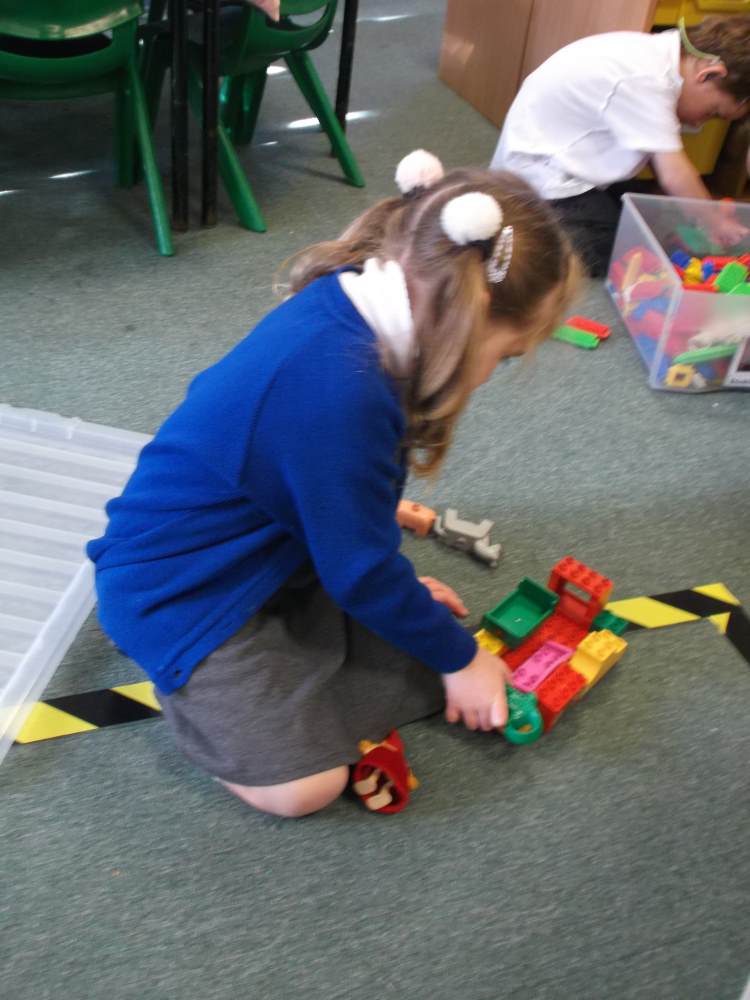 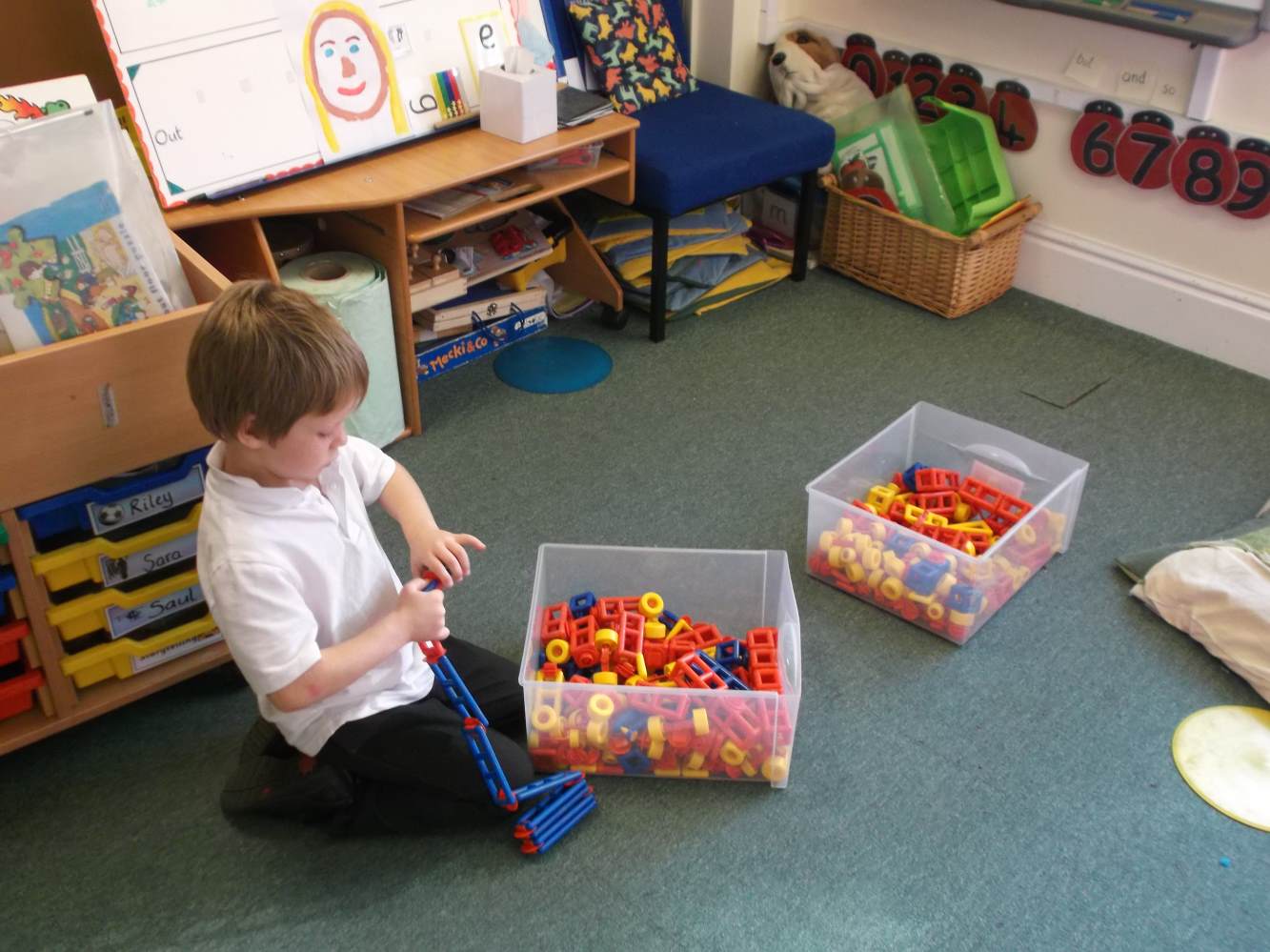 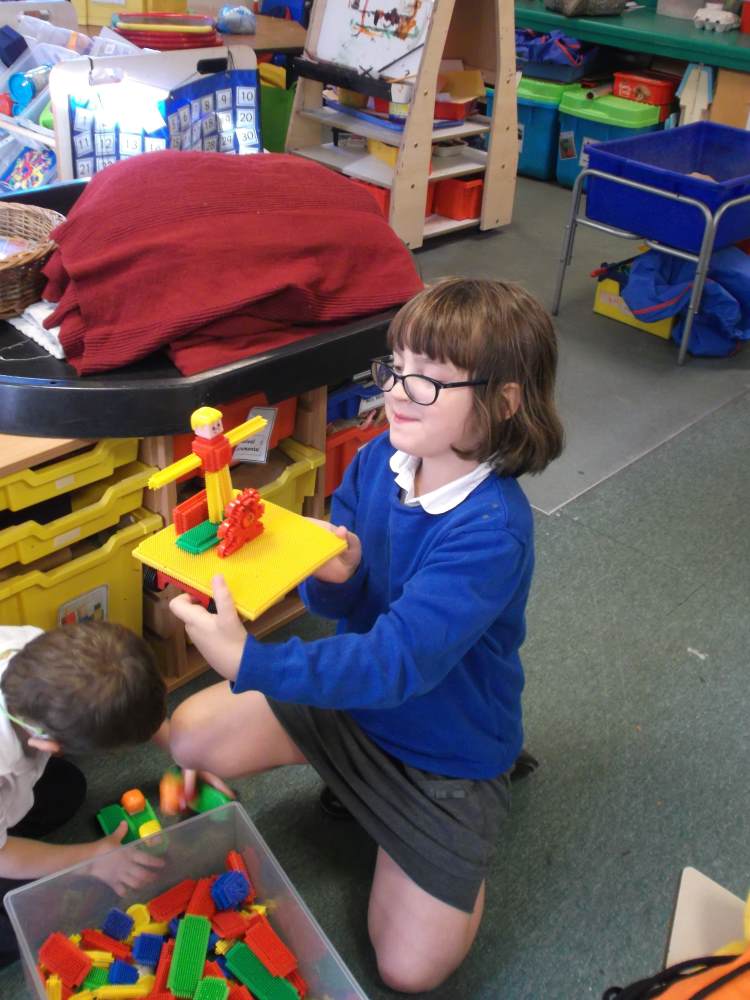 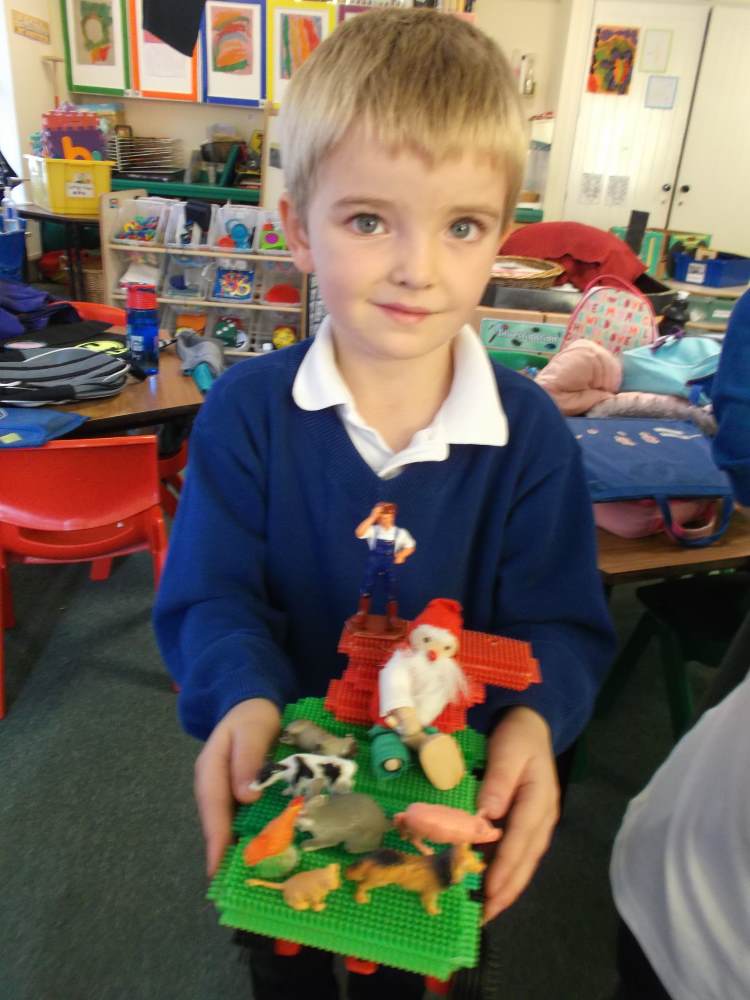 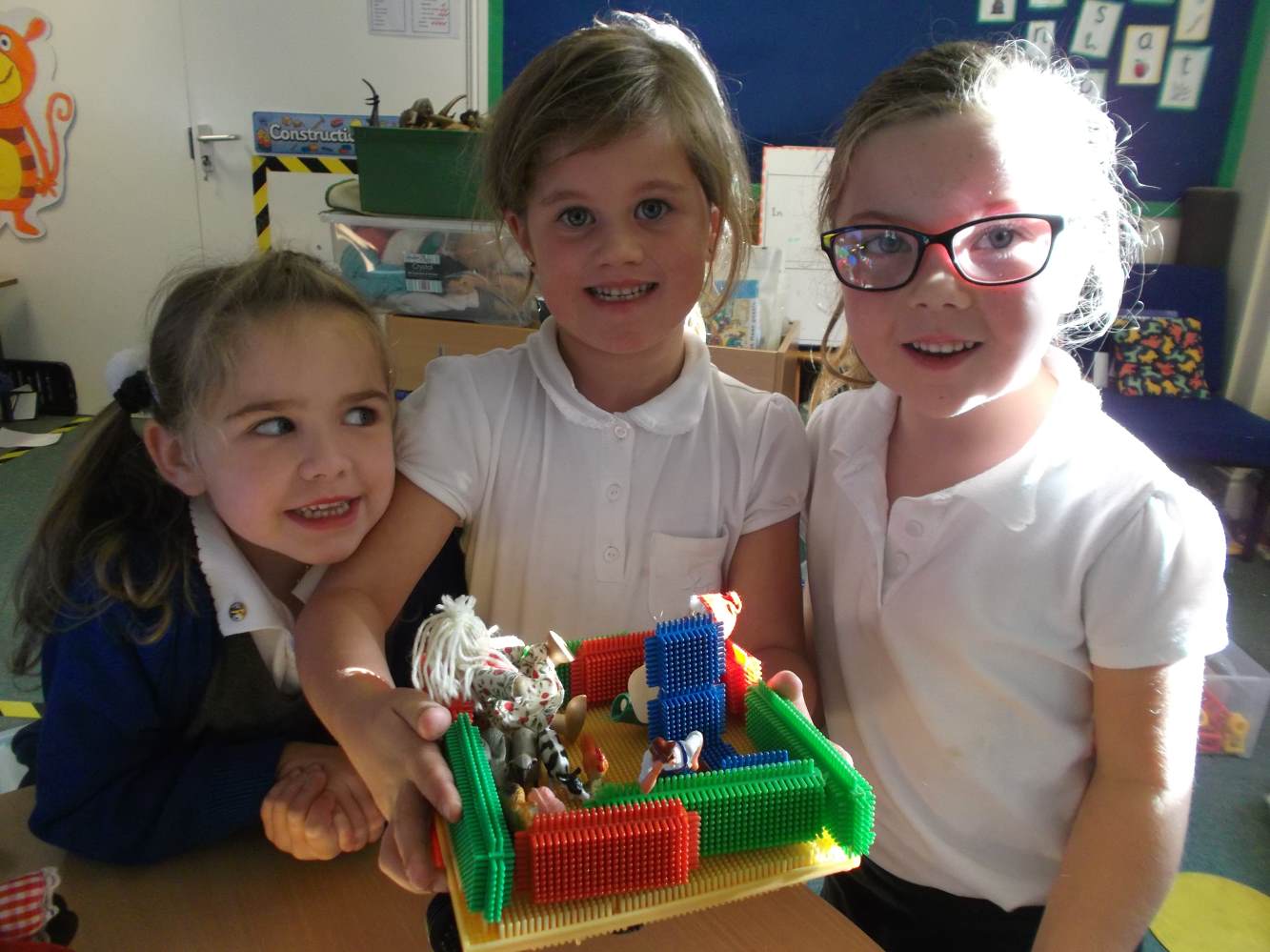