The brave football team took part in the West Dorset football World Cup last week. We played a 6-a-side tournament and played some excellent football. Well done to the team; Reece, Charlie, Bailey, Rowan, Jacob, Mollie, Freddie, Diesel, George. Winning one game, drawing two and finishing second in two matches also. It was a lovely morning and a pleasure to take them. 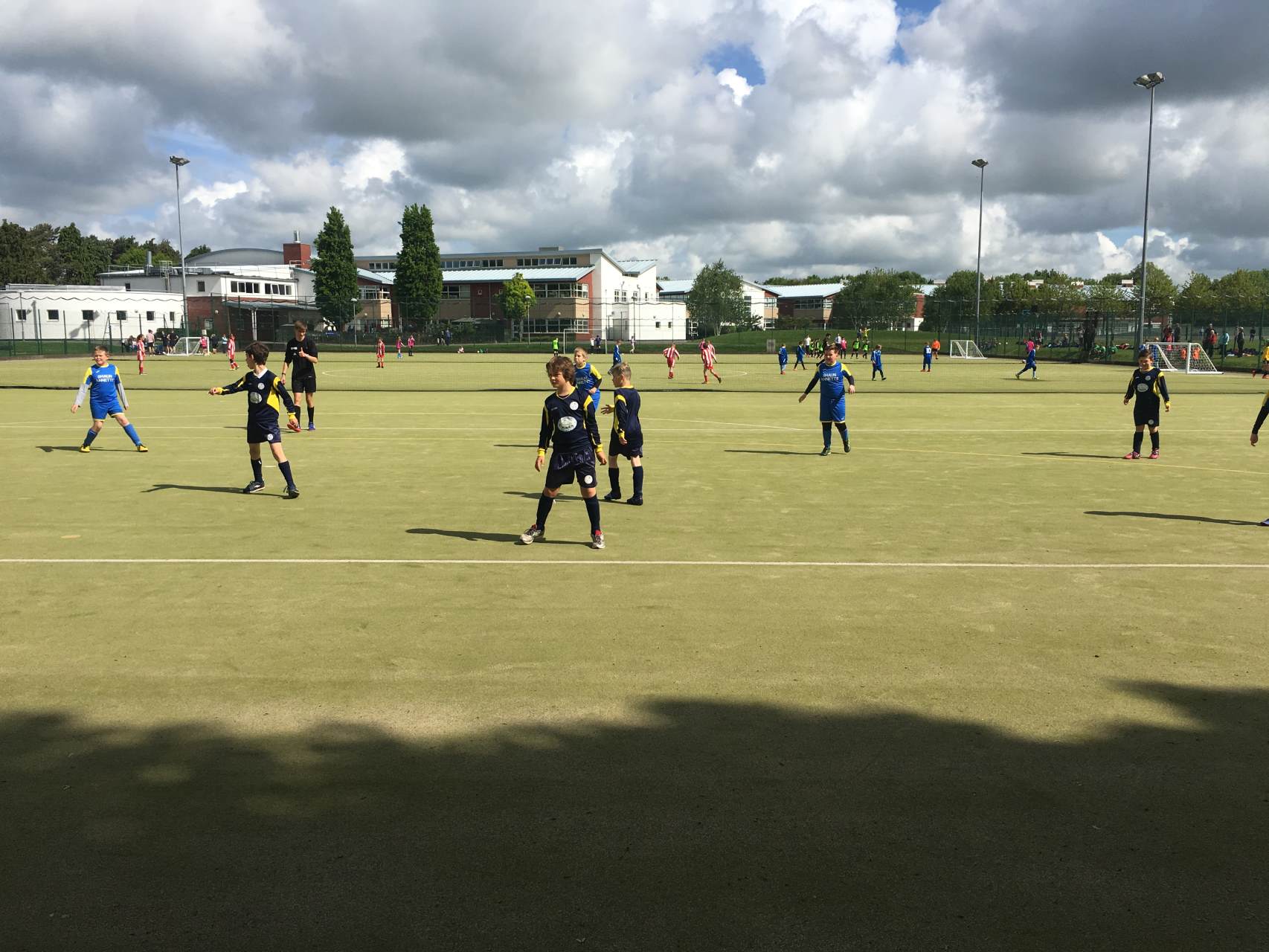 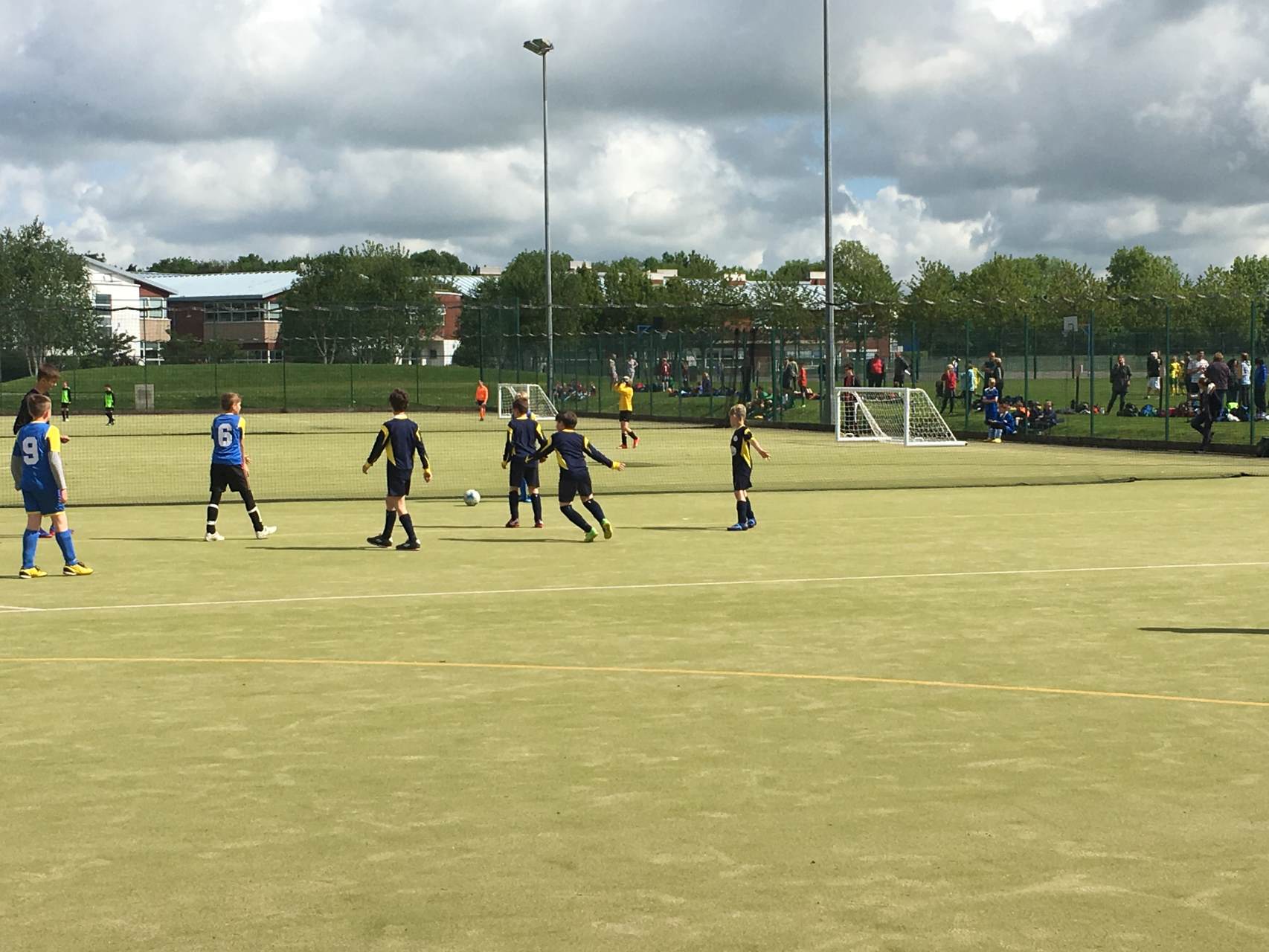 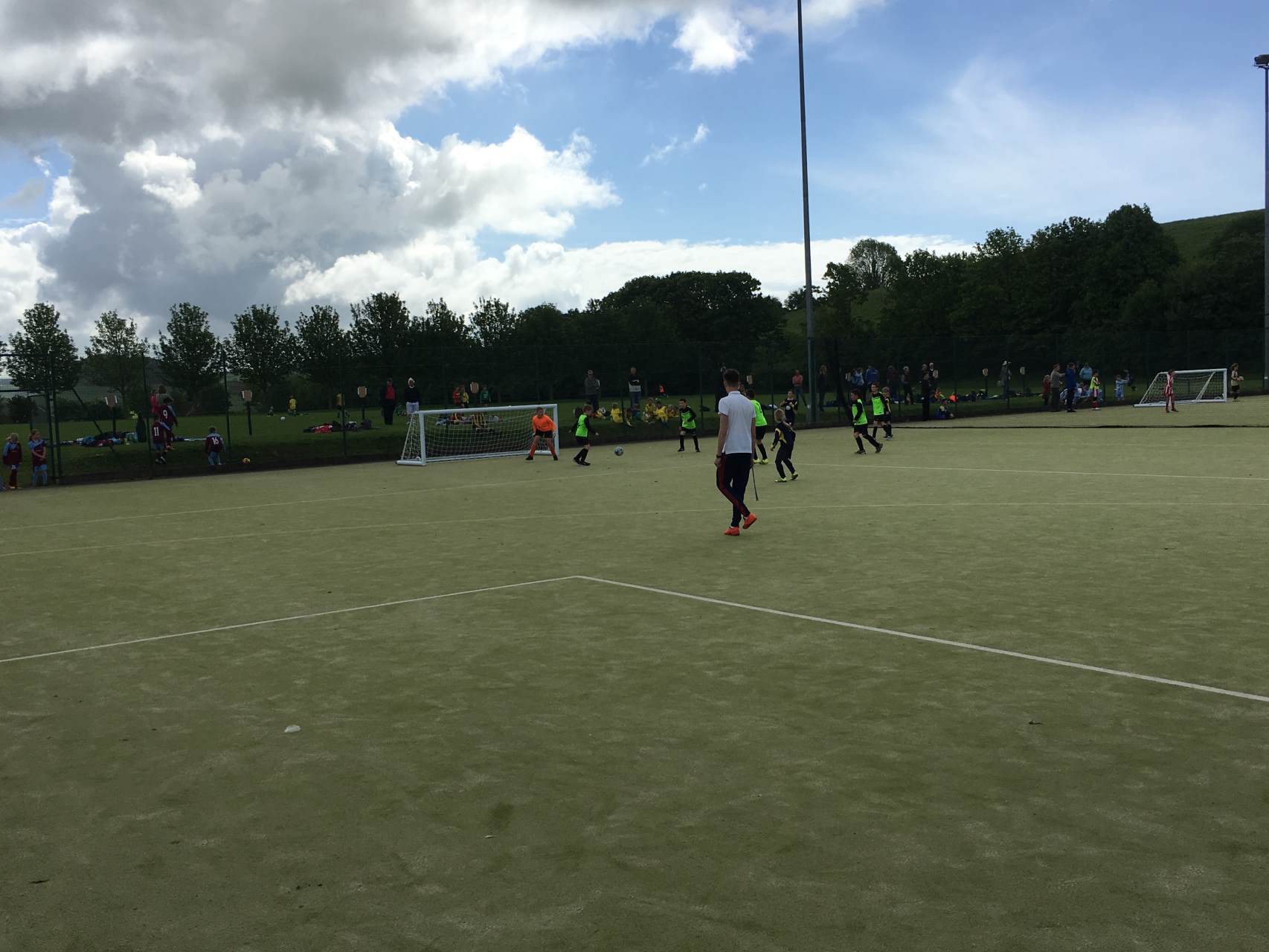 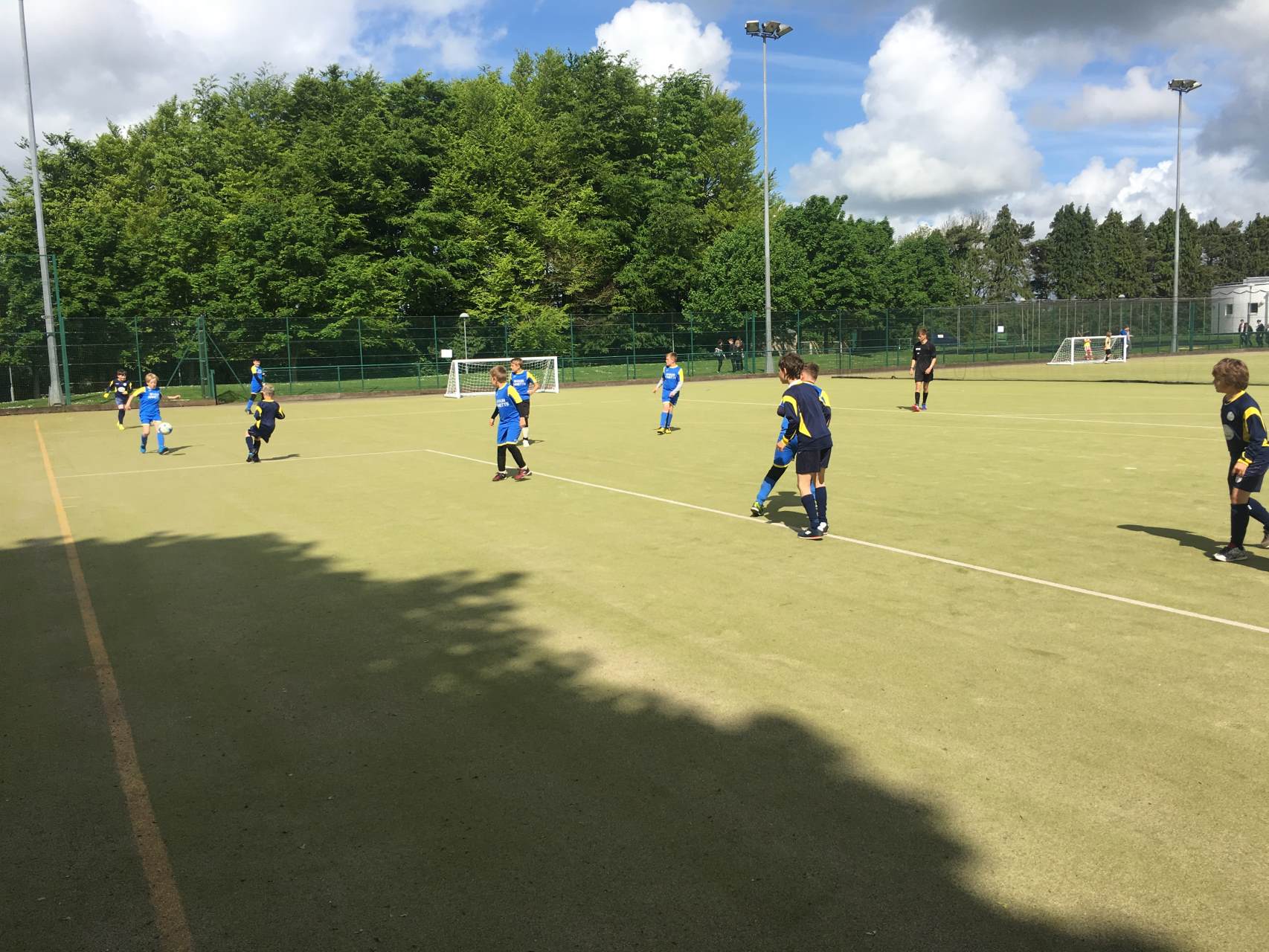 The Symondsbury tag rugby team spent the day at the school games finals for tag rugby. We had a fabulous day and the children played extremely good rugby. We came up against some big middle schools in the Bournemouth and Poole area but still held our own. A massive thanks to the parents who came to support for the day. 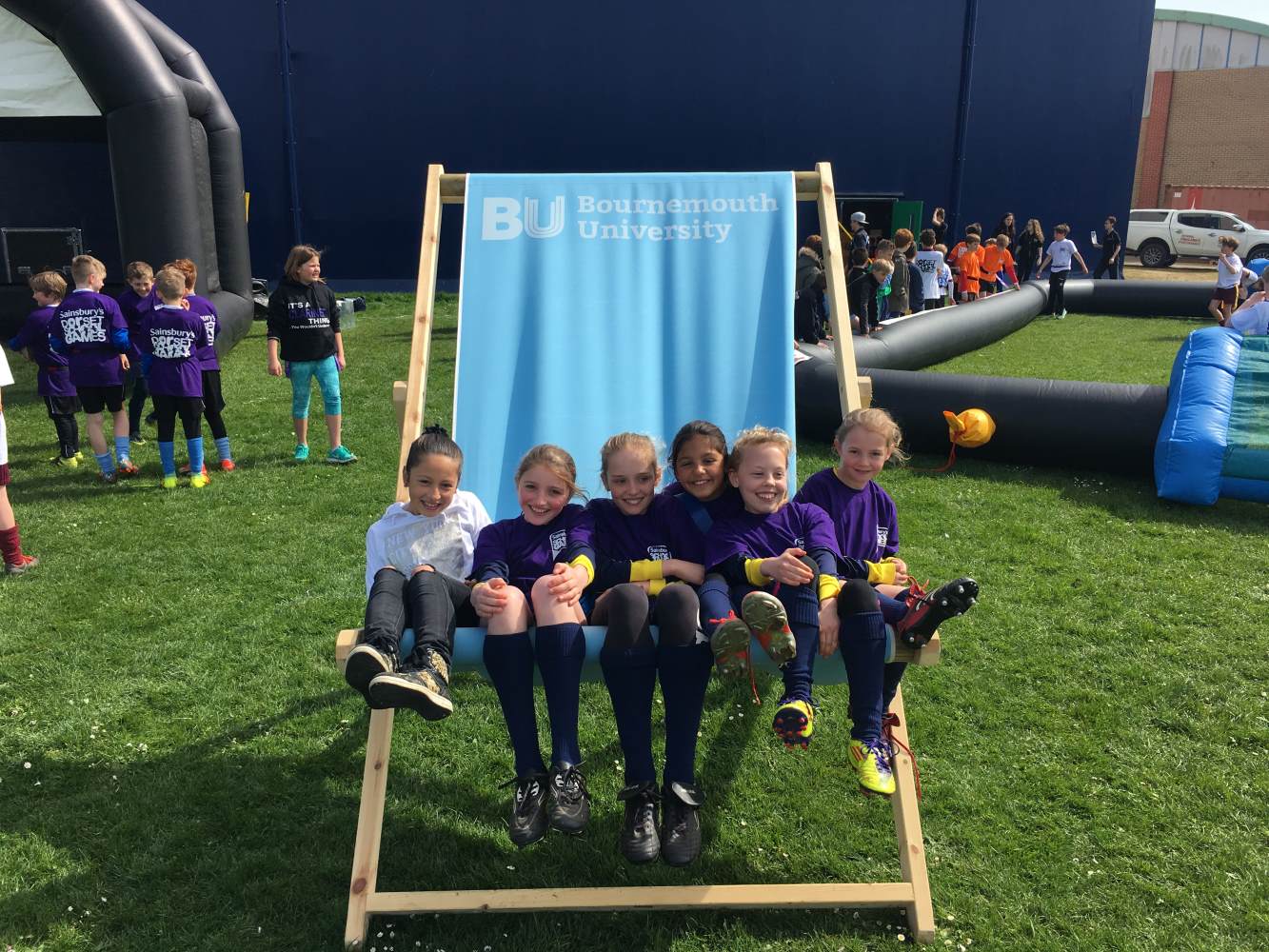 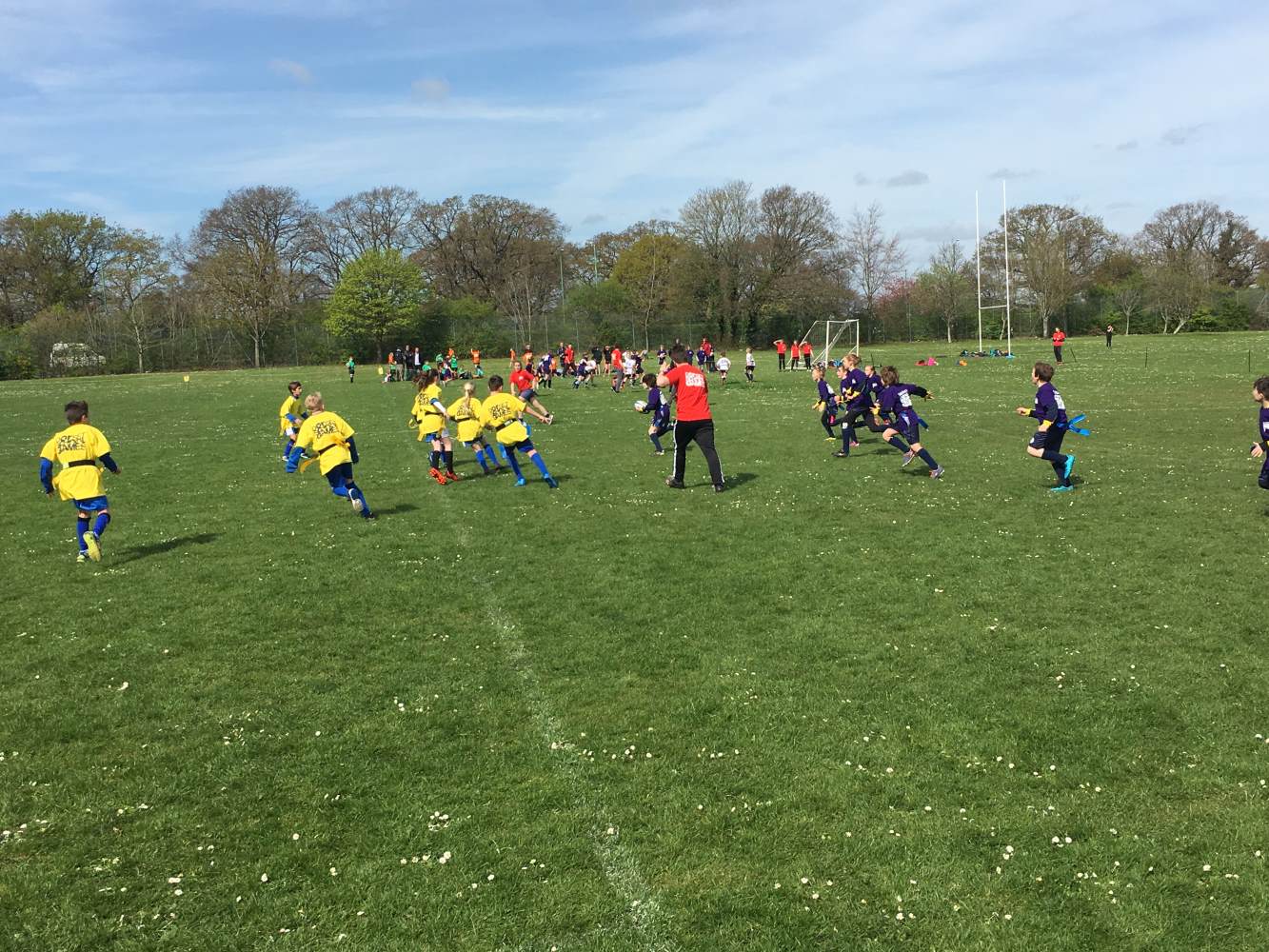 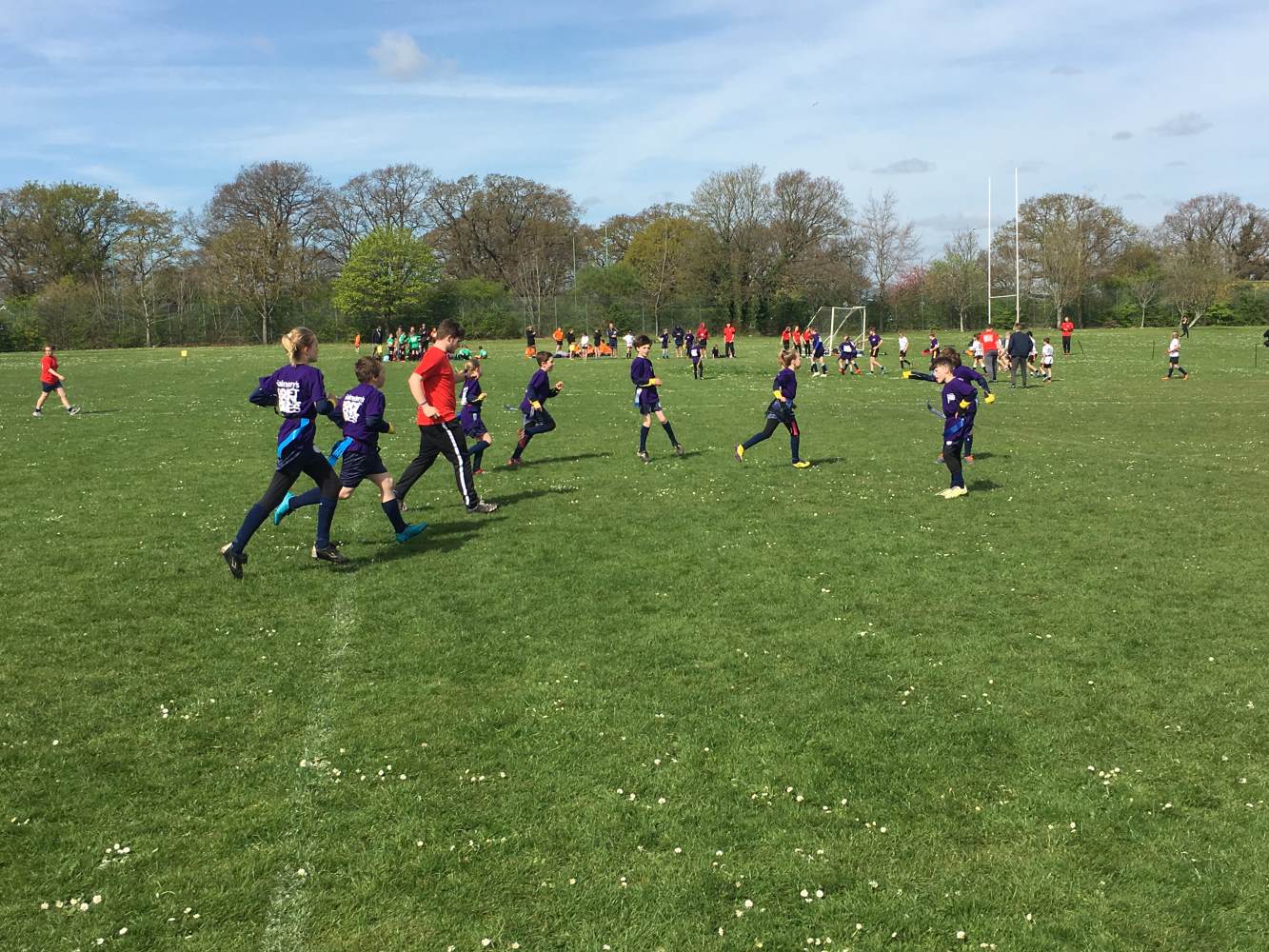 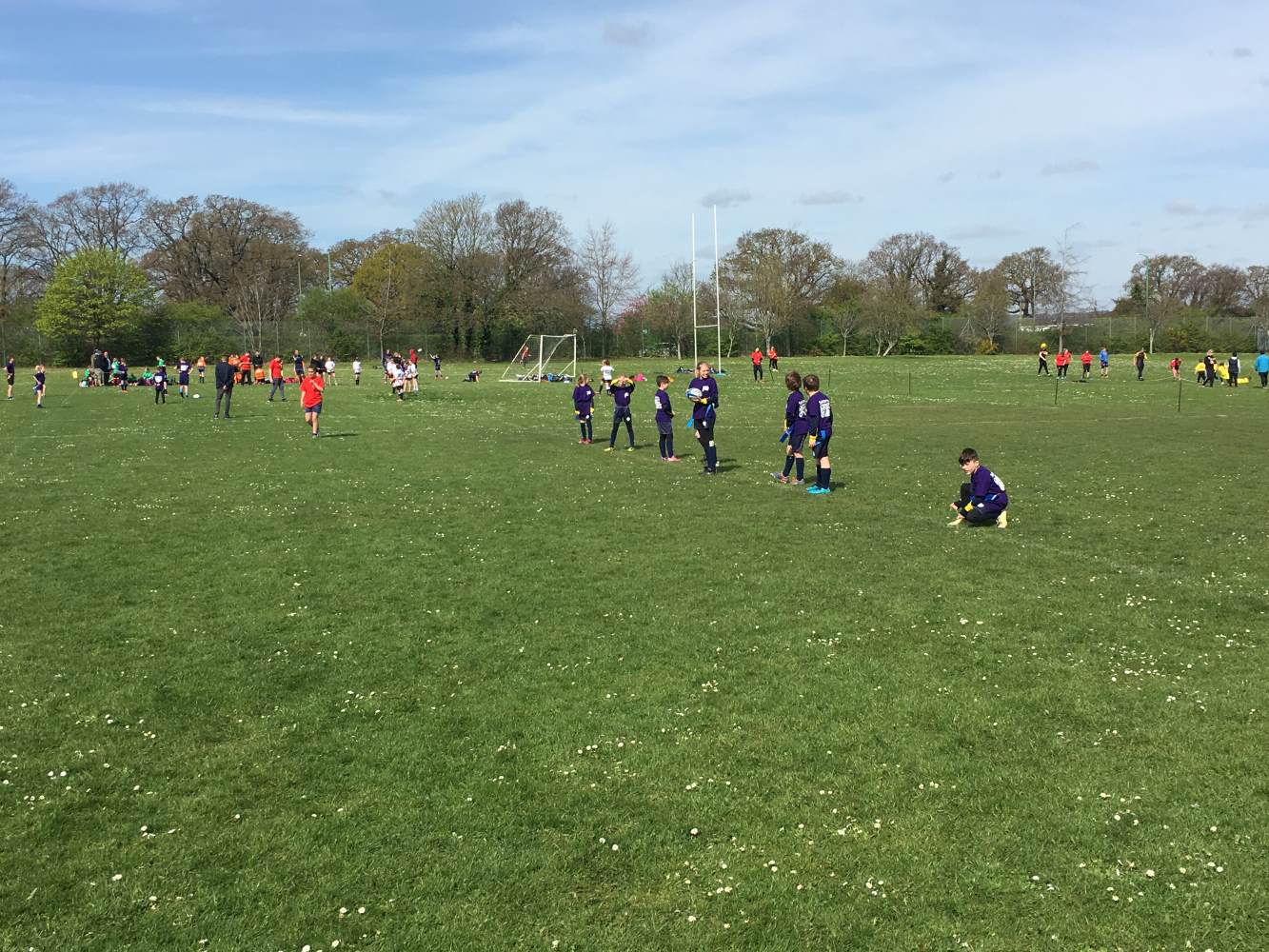 10 of our year 3/4 class went to Colfox for a cricket skills festival. They spent the morning learning skills and being training by a England cricket coach. They put those skills into action in the afternoon with a tournament. Mrs Meek was delighted with how well everyone did. 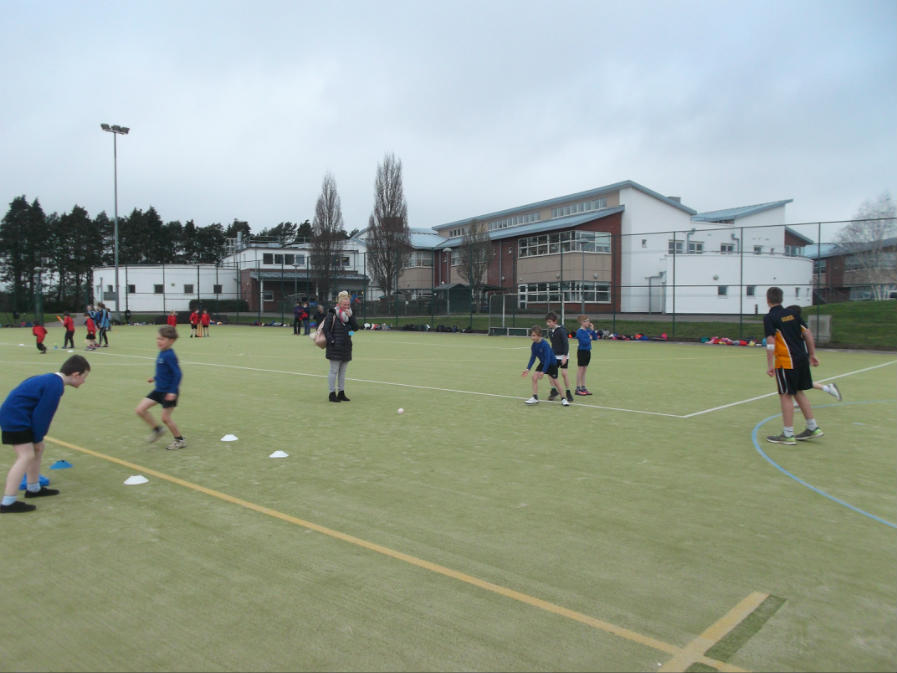 Our cross country team ran their last race of the season. a relay race at Colfox. We were very successful again and we came second in both the A race and B race. Narrowly missing out both times to St Cath's. 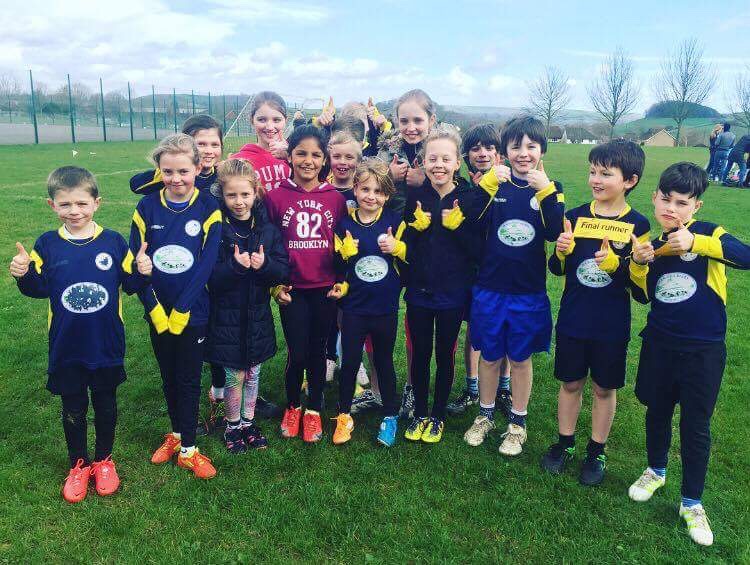 Our brave football team played their first football match of the season against cup holders Bridport Primary school. I have to say how impressed I was with the quality of football we showed at times. The whole team worked their socks off. Special mention to Reece Chilcott in goal for the first time ever. He made some spectacular saves and saved many goals from going in. The game finished with a 4-1 win for Bridport Primary. It was a magic moment of celebration when Zac Mudford scored our first goal of the season. The most encouraging thing was that we should have scored more. Well done team! 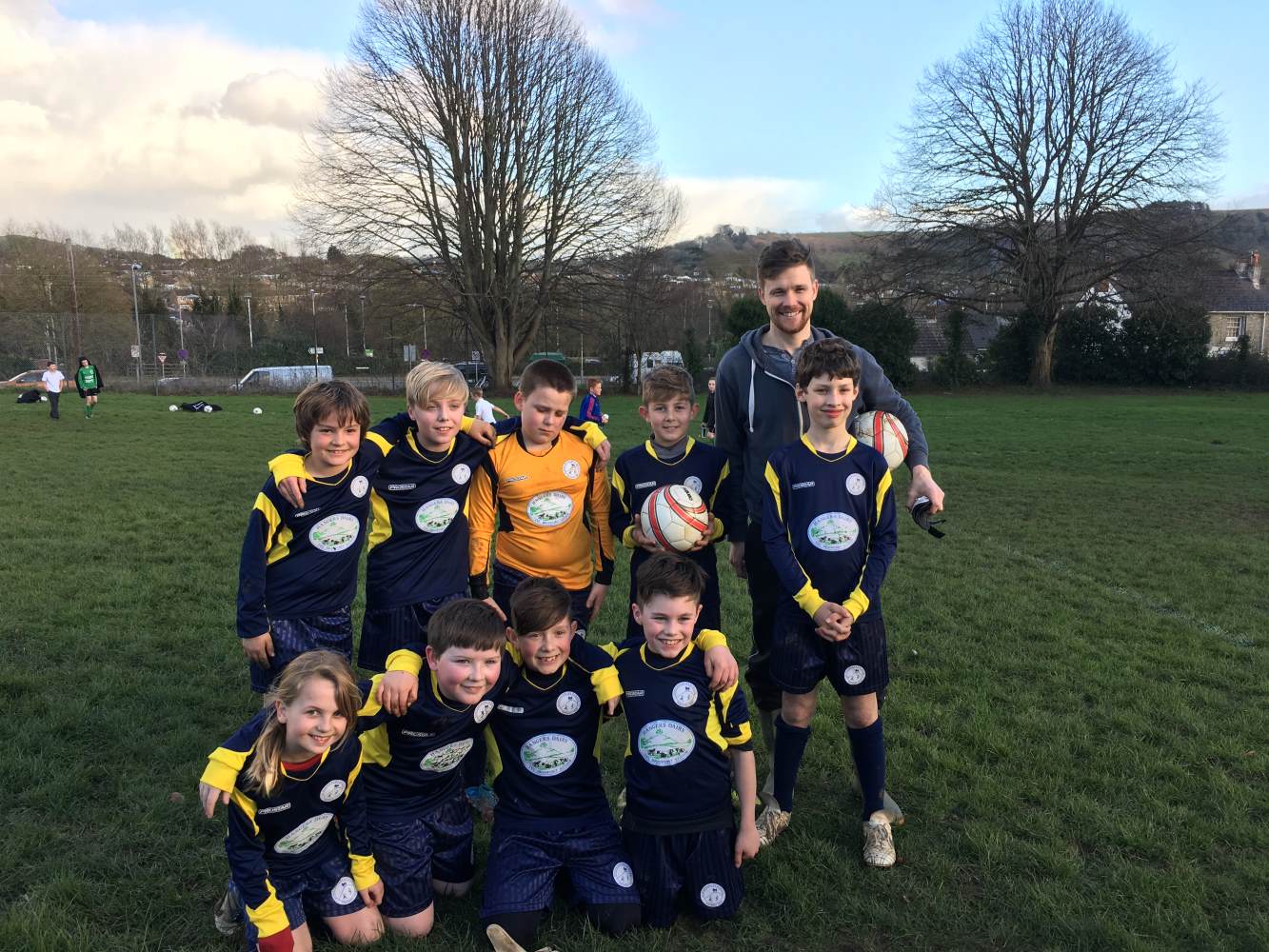 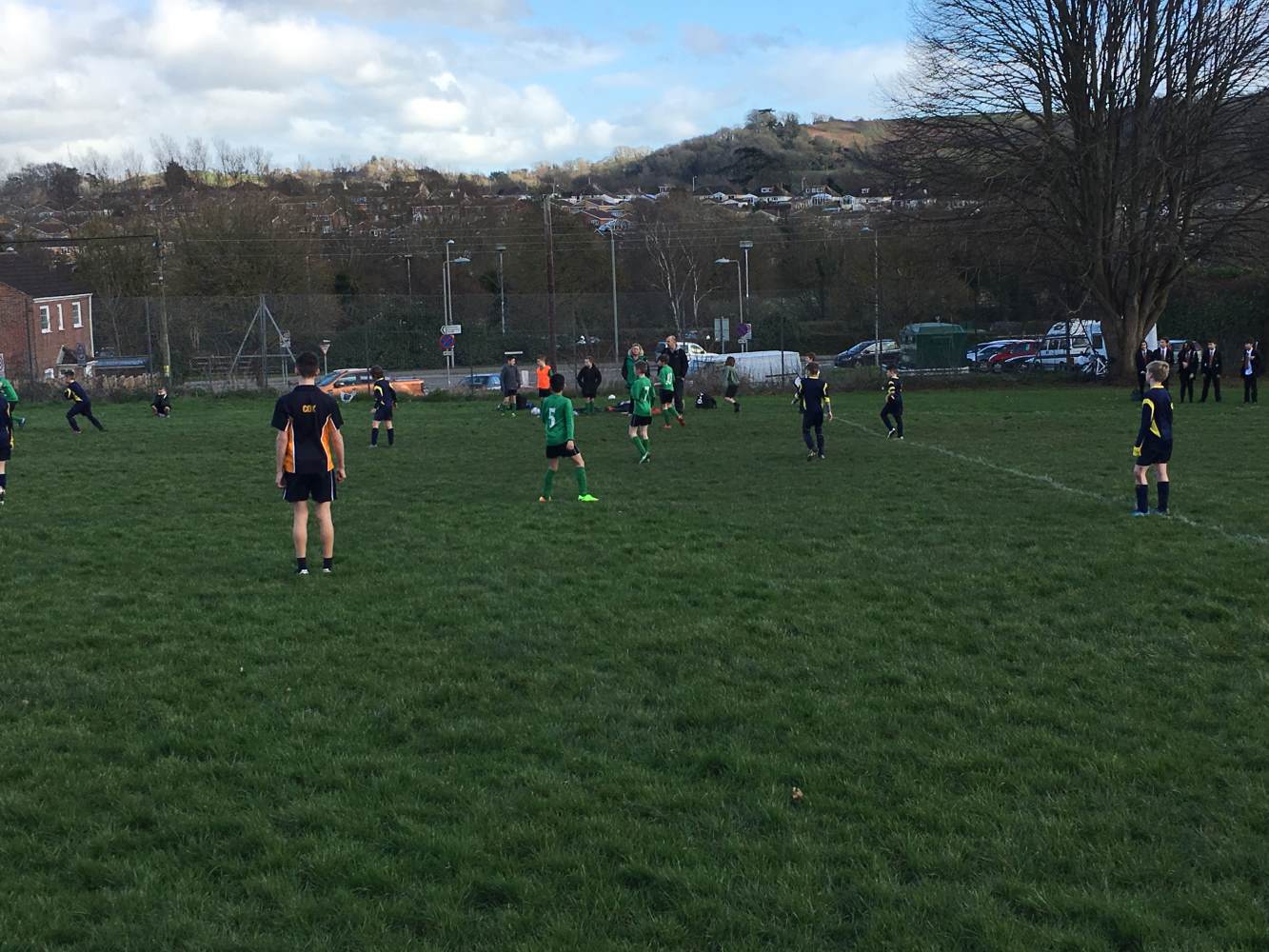 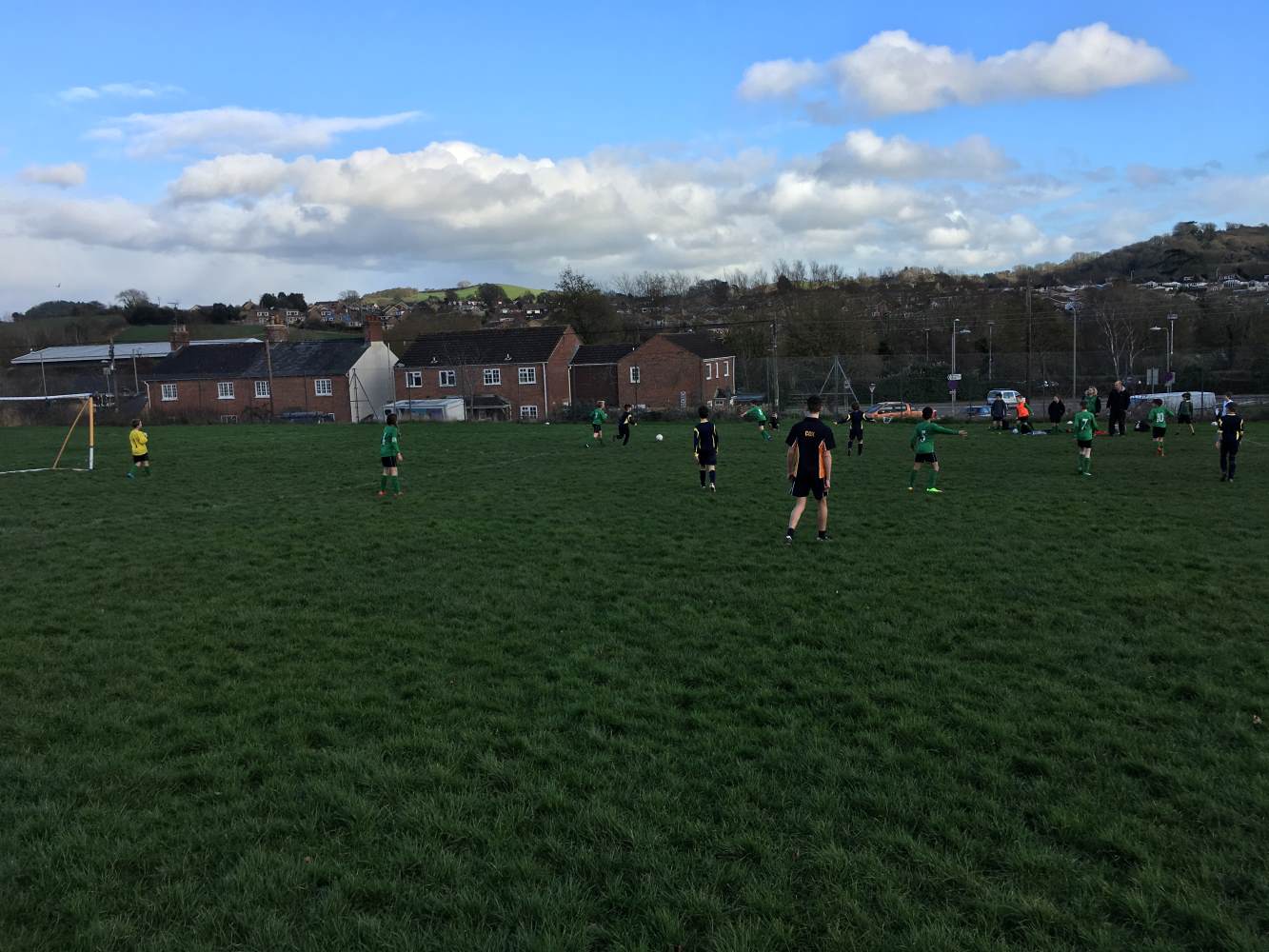 Our brave tag rugby team braved the elements on Saturday morning (4/3/17). What a fantastic tournament and all 12 Symondsbury players did themselves proud. Some playing for the first time. We even managed to beat our main rivals for the tournament. It was a proud moment for the whole squad.

well done to our squad who have now progressed to the school games finals in Bournemouth. 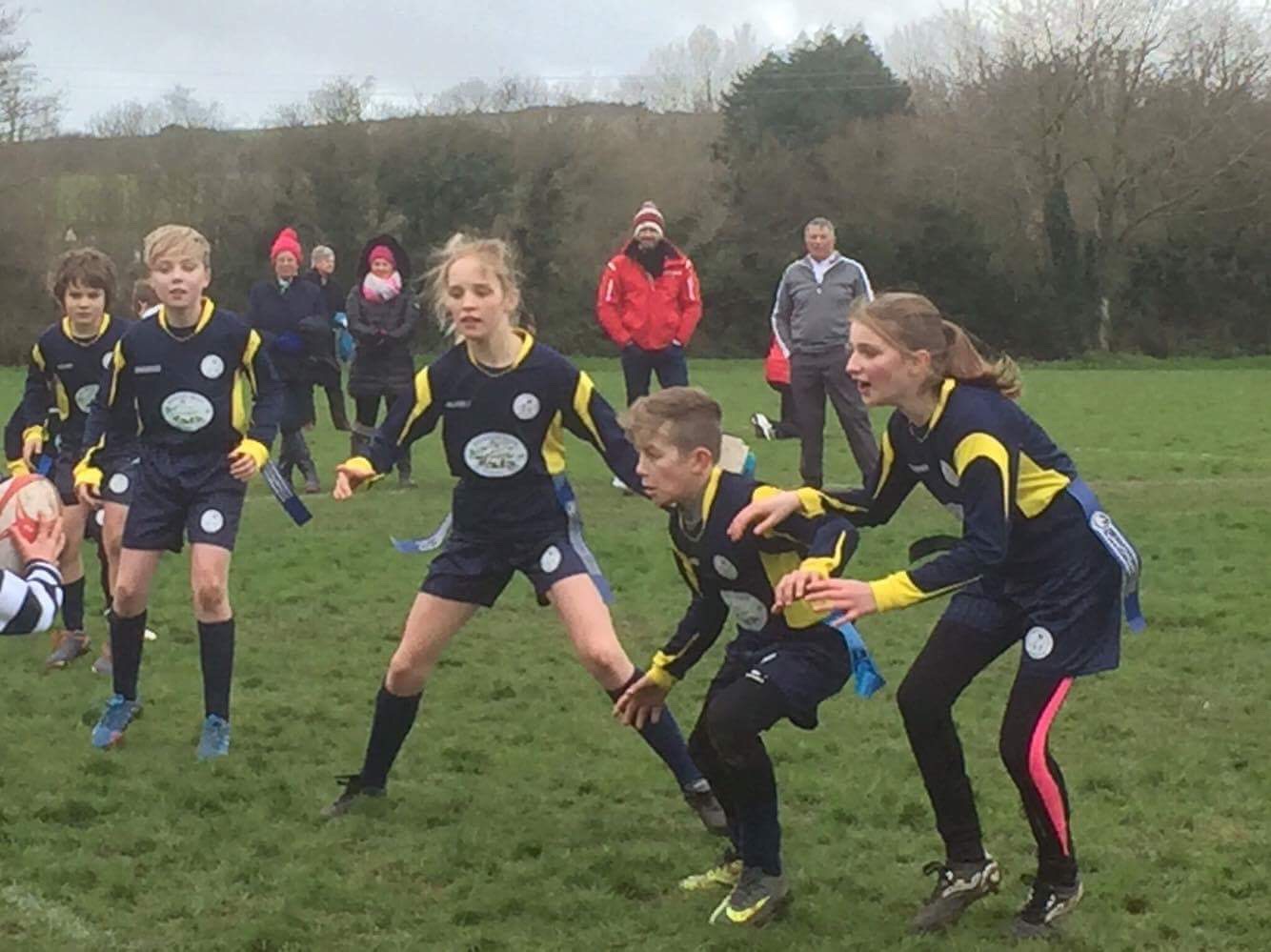 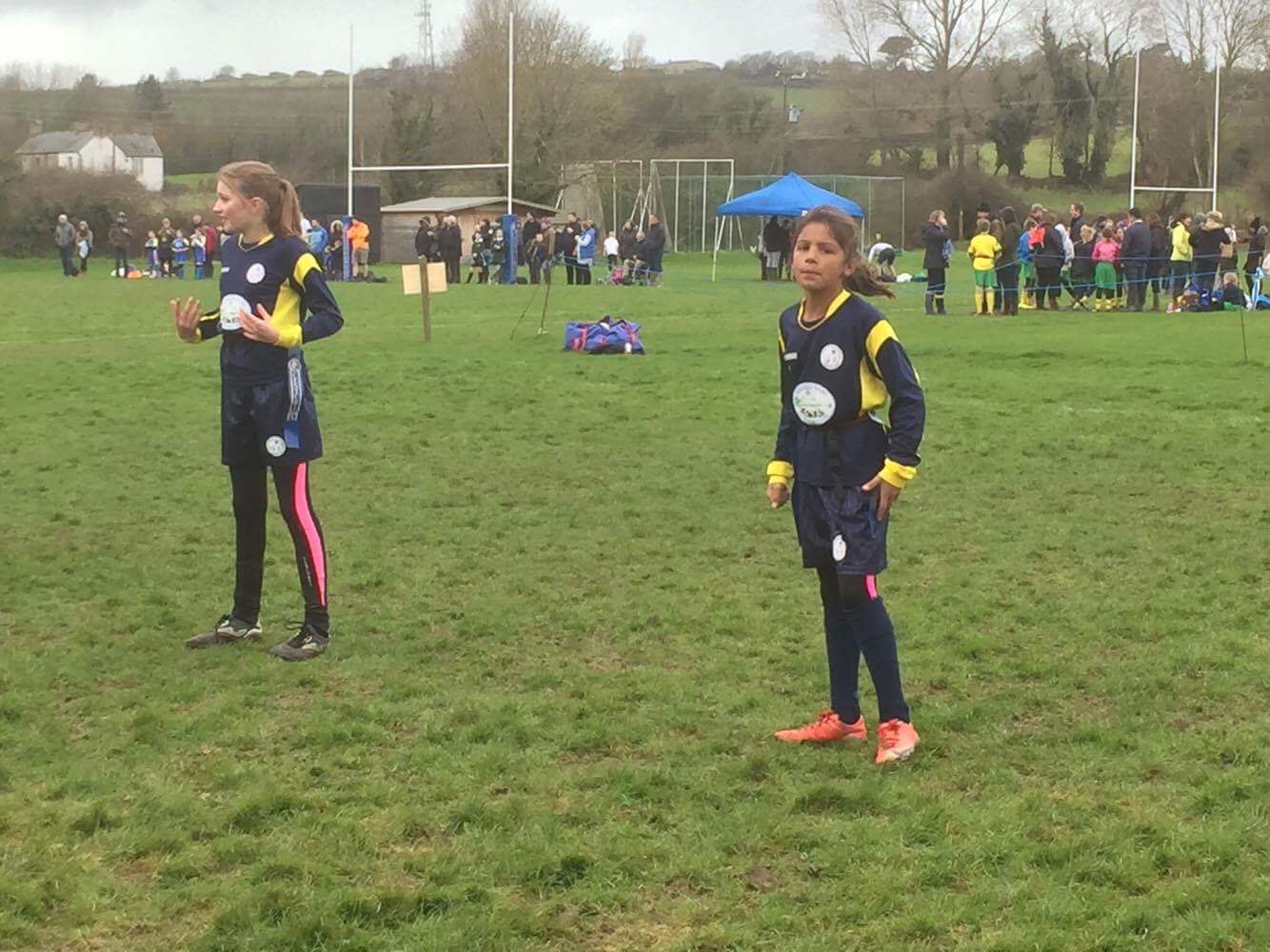 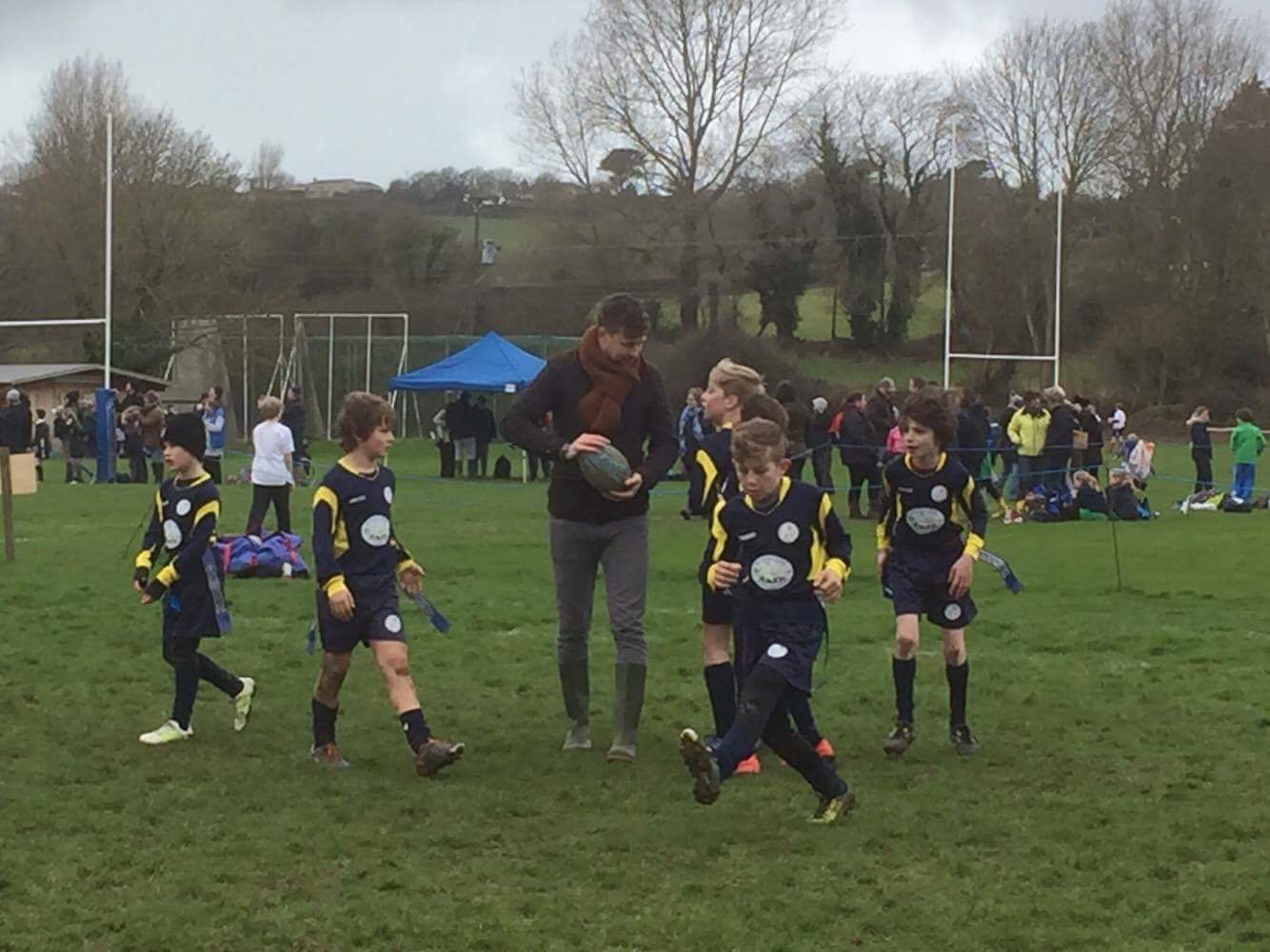 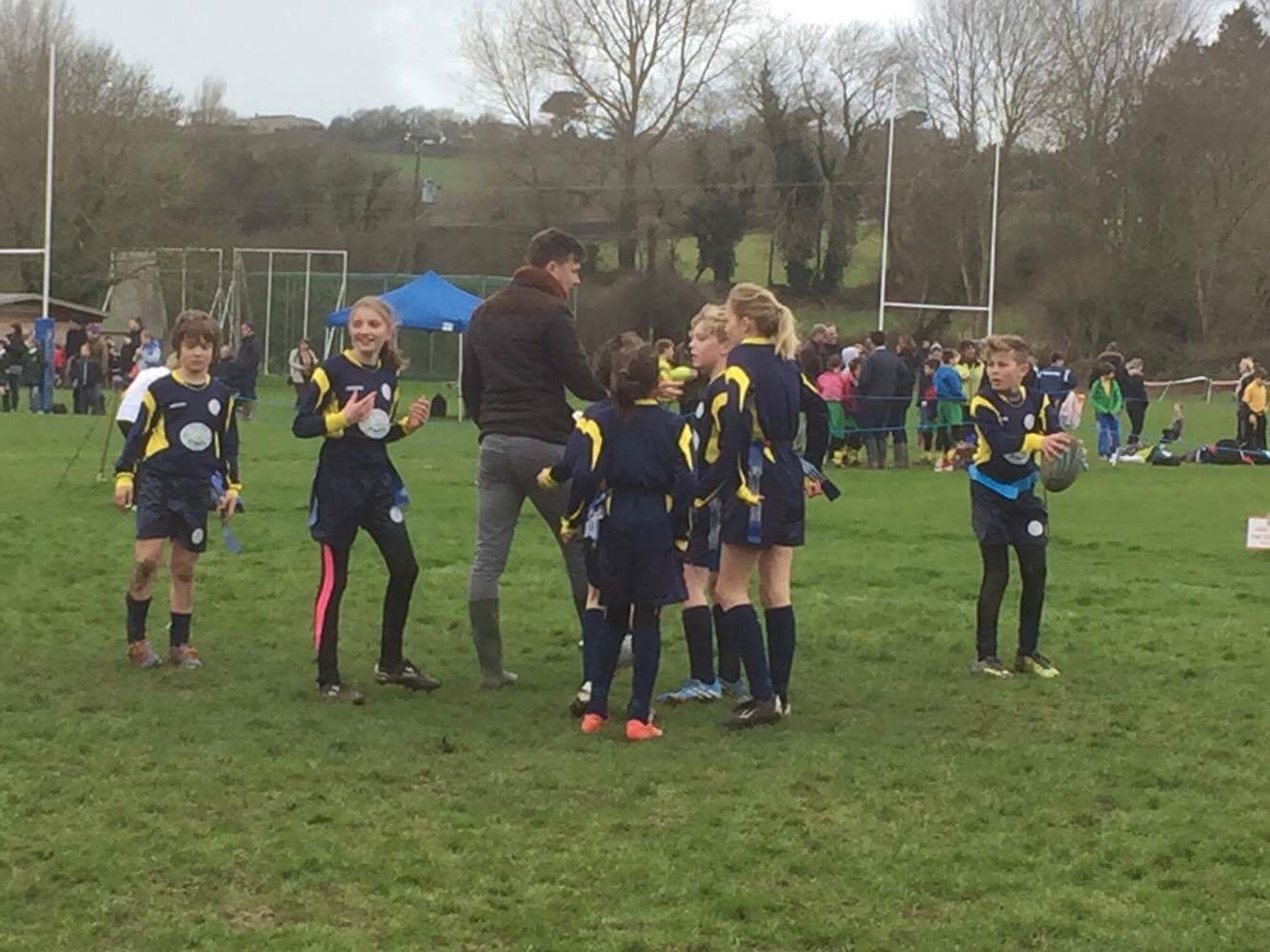 For the first time this year, our callobration of schools joined together to offer a year 3/4 5-a-side tournament at the sports hall in Beaminster School. Sadly, I was unable to make this one but big thanks to Phil Case and Mrs McAllister for taking and coaching the team.

Here is an account of the afternoon by Rosie (Harry's mum)

The schools were powerstock, parret and axe, Salway ash, Thorners, Broadwindsor, woodford and of course Symondsbury

The second match was against thorners. We won 9-0! With Levi scoring 3 and Freddie scoring 4

Overall we came third so we did really well and the boy's all really enjoyed it. I would also like to add that many of the teams were completely just year 4’s without any year threes so we were very proud with the result and the boy's should be too.

Our lovely runners have been wonderful again in cross country. At both events we were successful with Loveday Found coming 1st in both girls races (2 years running).

At Colfox - We came 1st in the girls A race and 2nd in the boys A race.

At Beaminster - We came 2nd in the girls A race and 3rd in the boy A race. For a small school in Bridport, we really punch above our weight when it comes to running.

Wow! our best results ever! I could not have asked for the running team to give any more effort because they wouldn't have been able to. For the third year running, the girls won the team event shield (huge congratulations to Loveday Found, Izzy Cox, Daisy Smith and Rosa Tucker).

For the second year running, Loveday finished 1st in the girls race!

And for the first time in Symondsbury history we had a winner in the boys event. Alex Cox!

All our runners did superb. Thank you to the Friends for helping to host such a slick event and the effort put in by Richard and Kay Tuck in their help of organising the running.

Here's some snaps for you to enjoy. 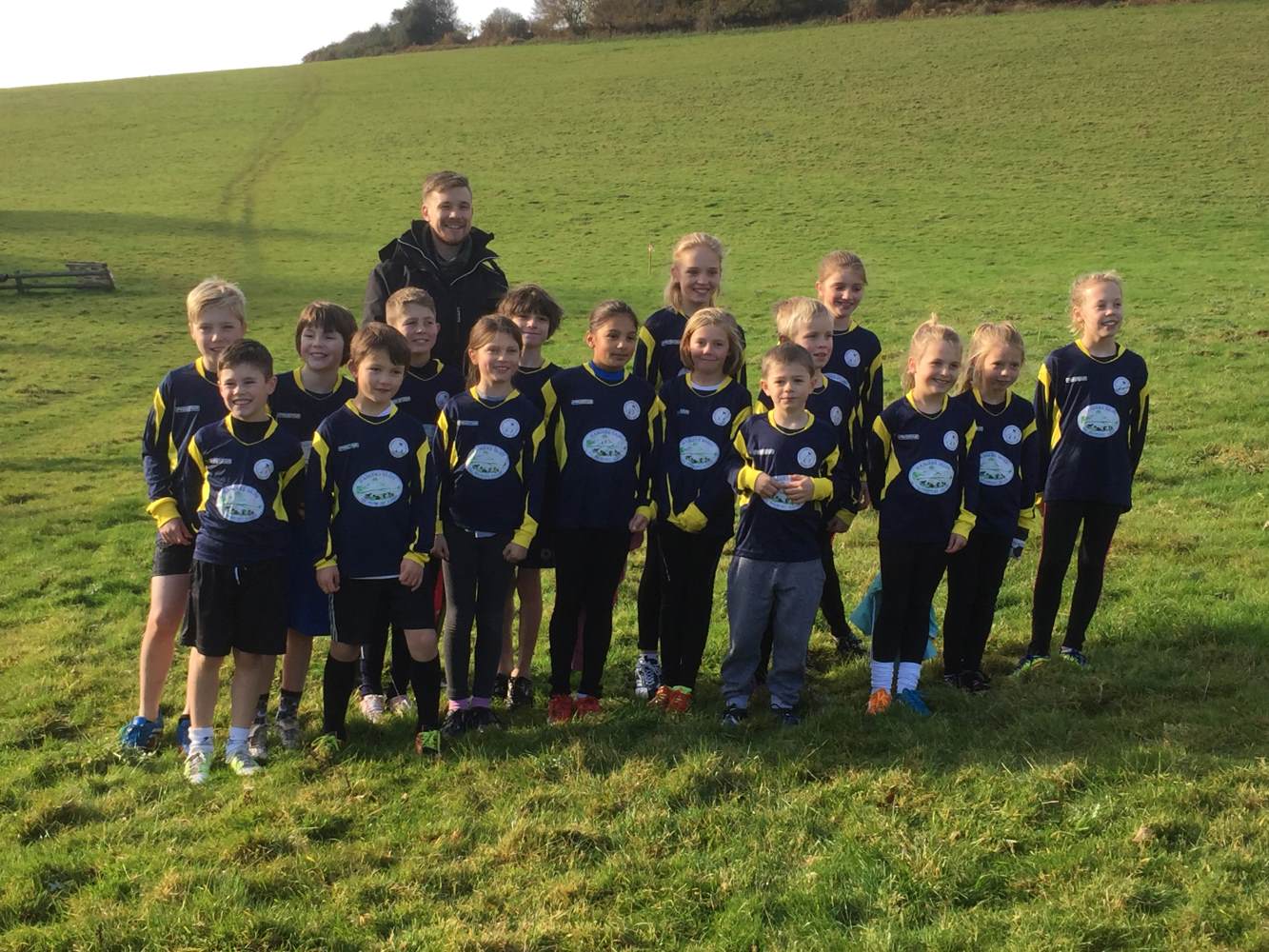 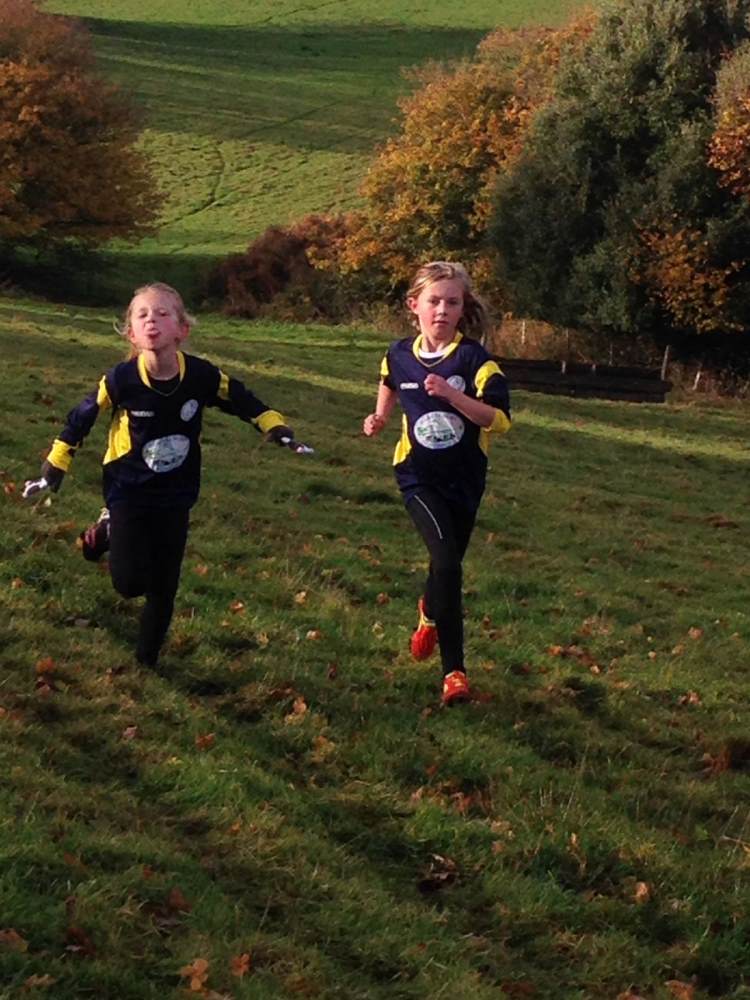 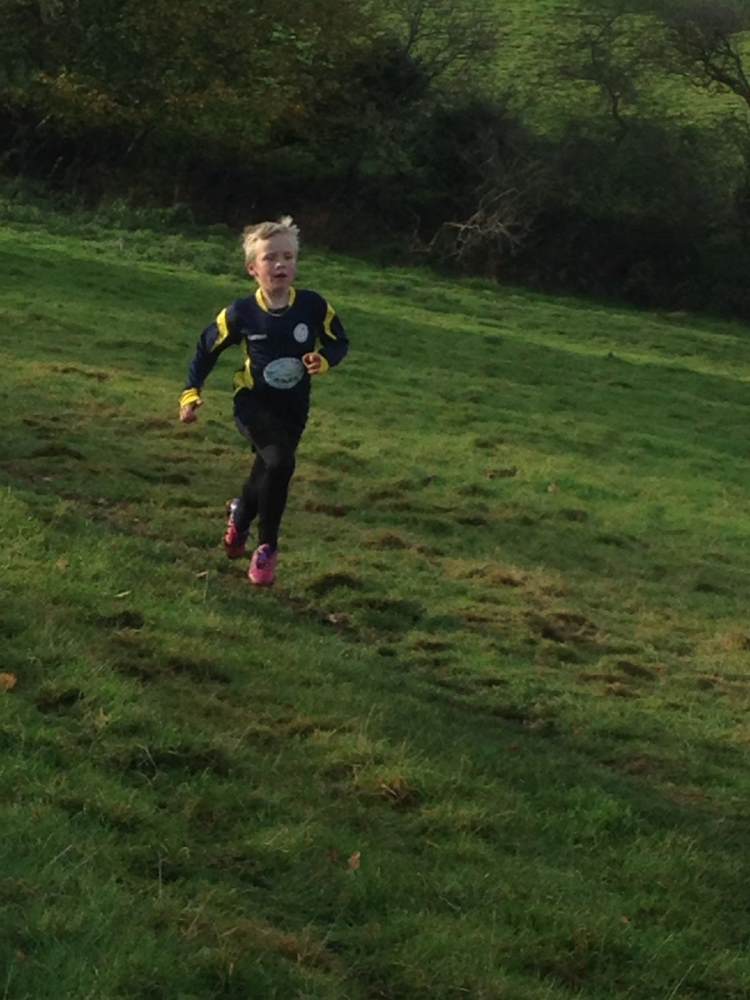 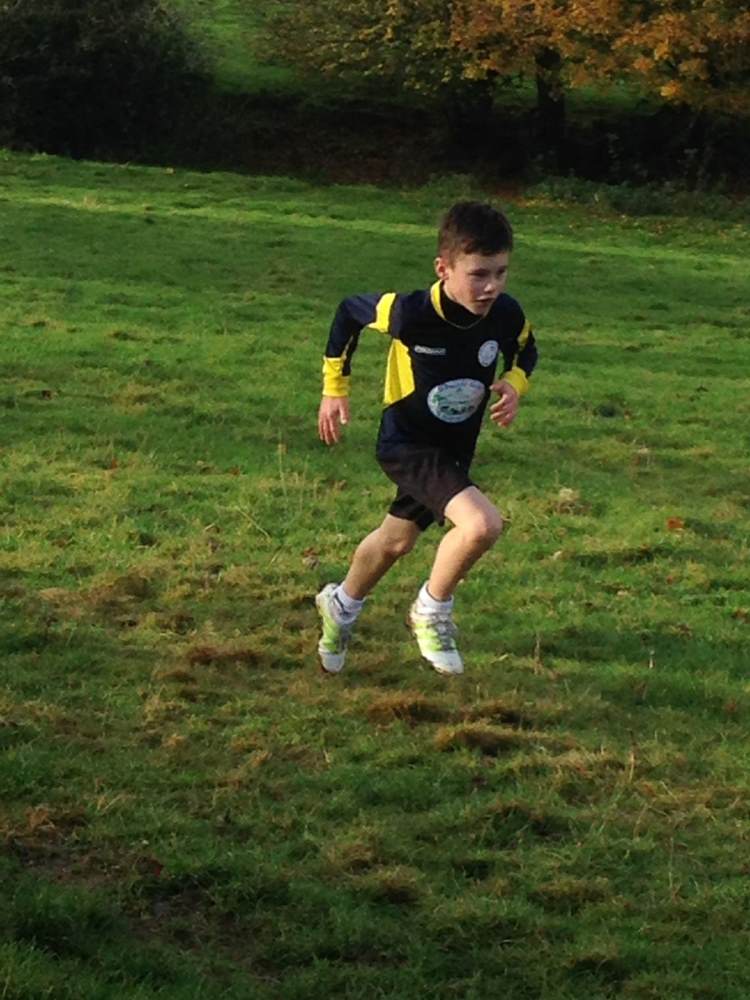 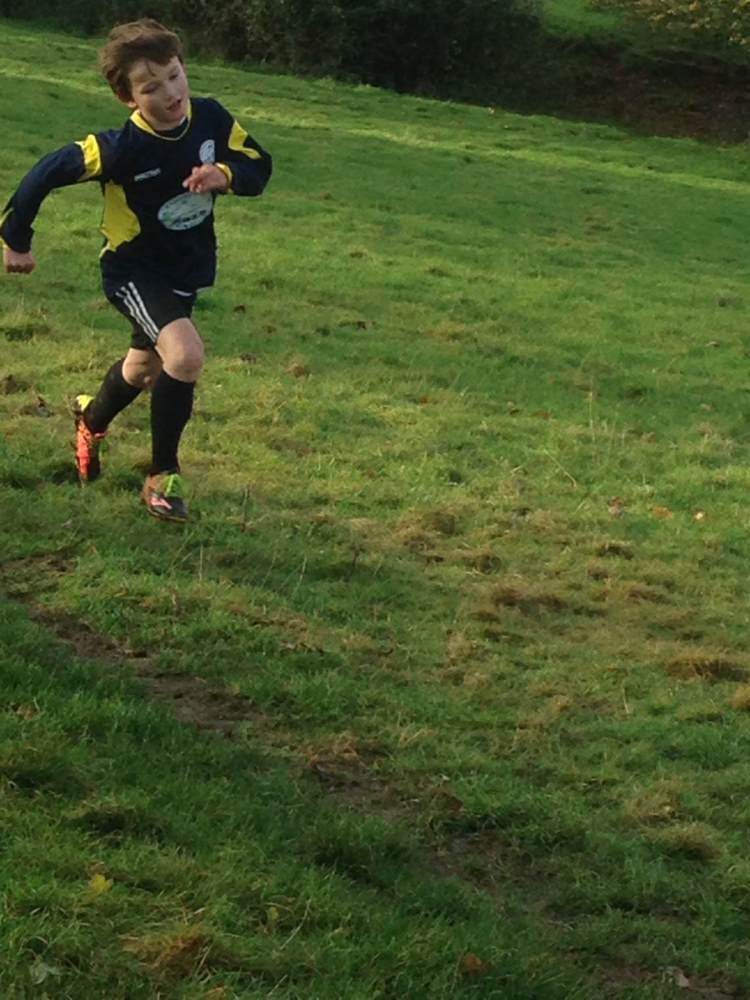 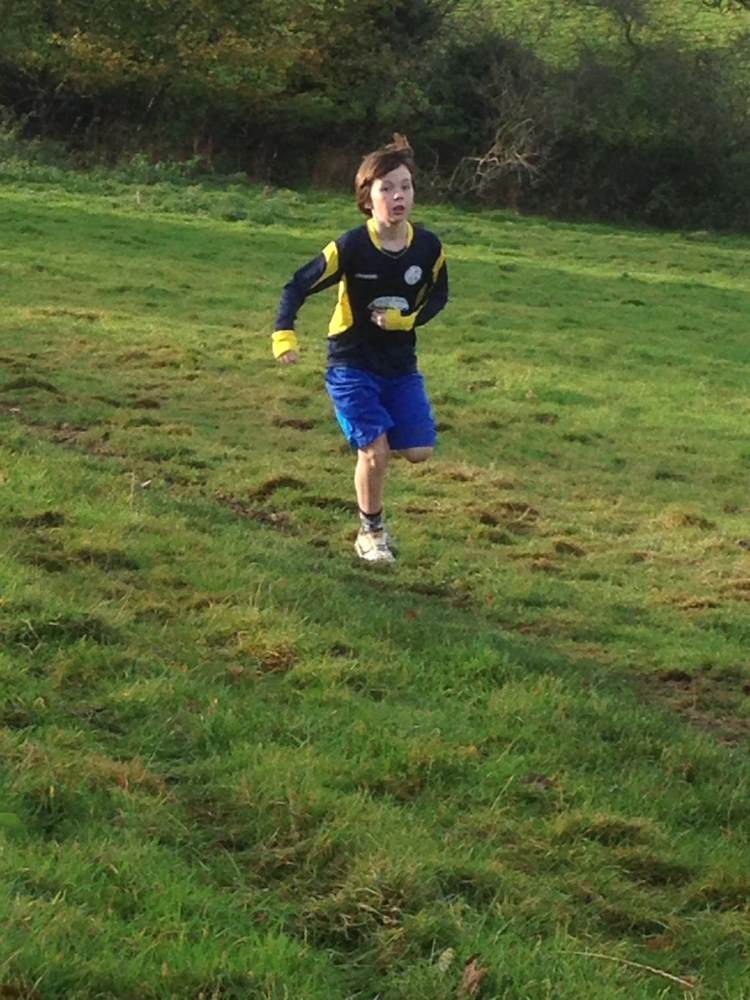 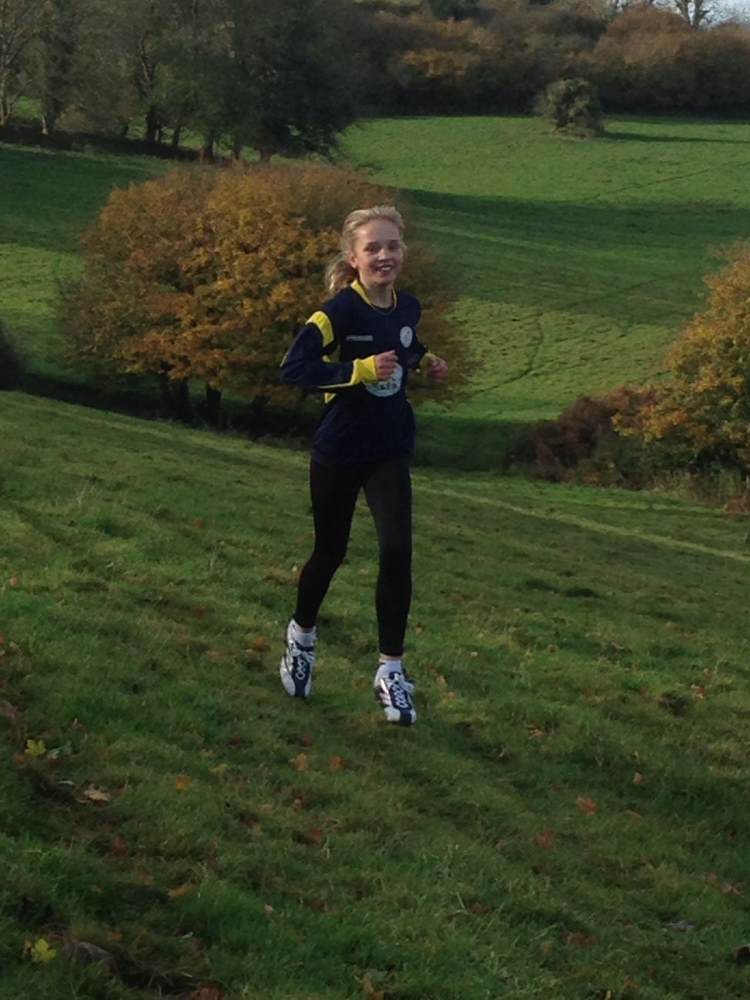 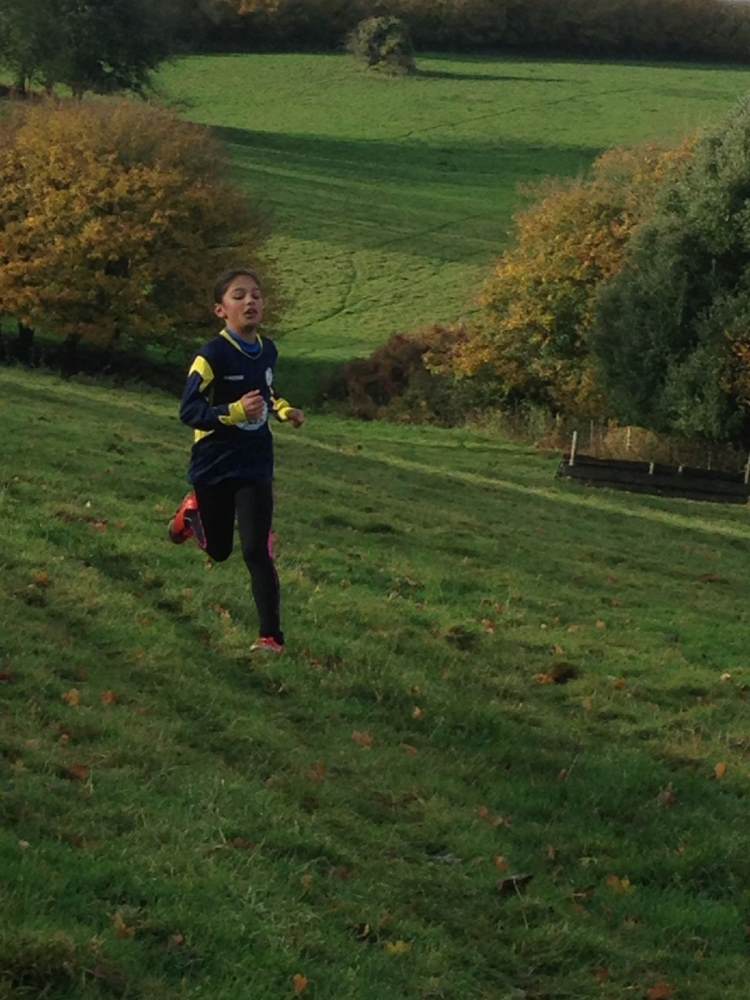 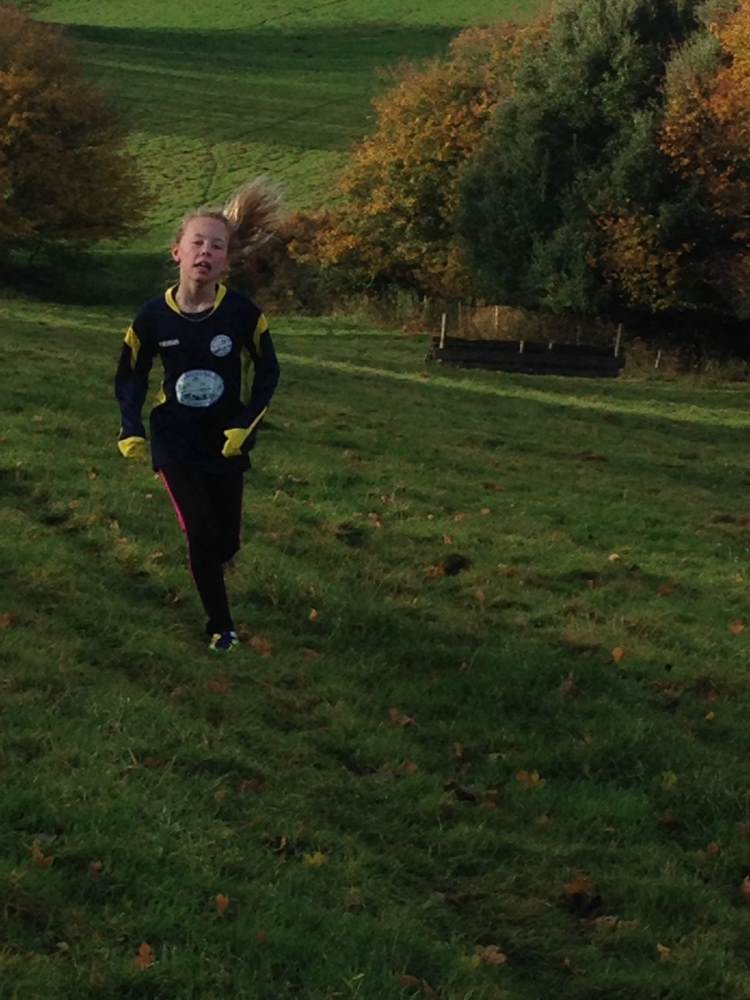 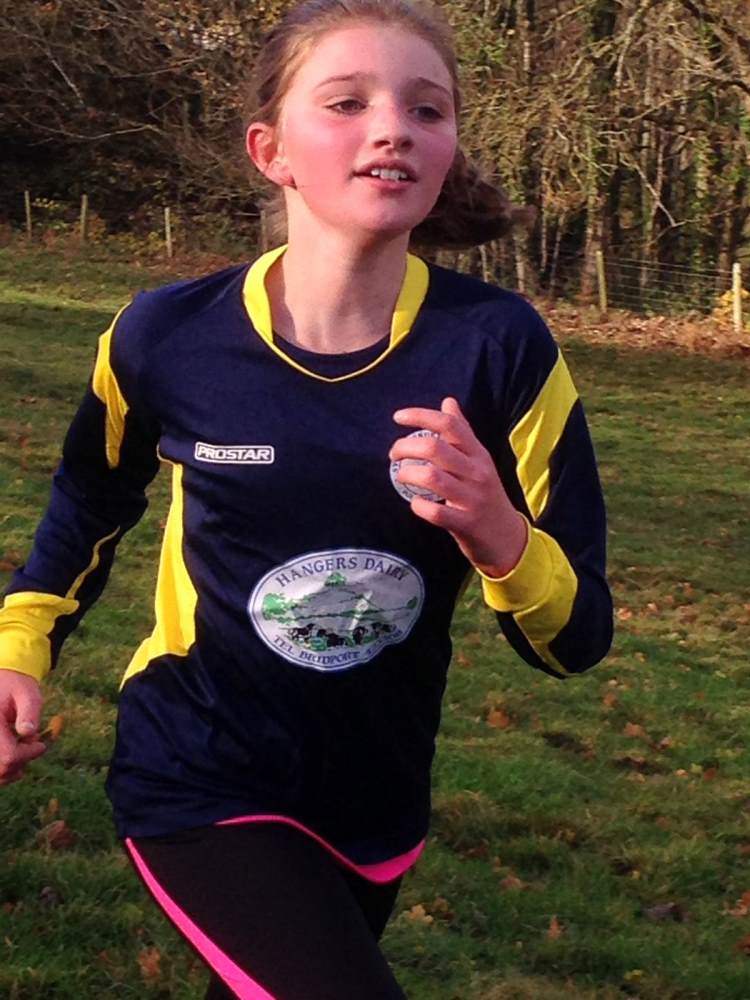 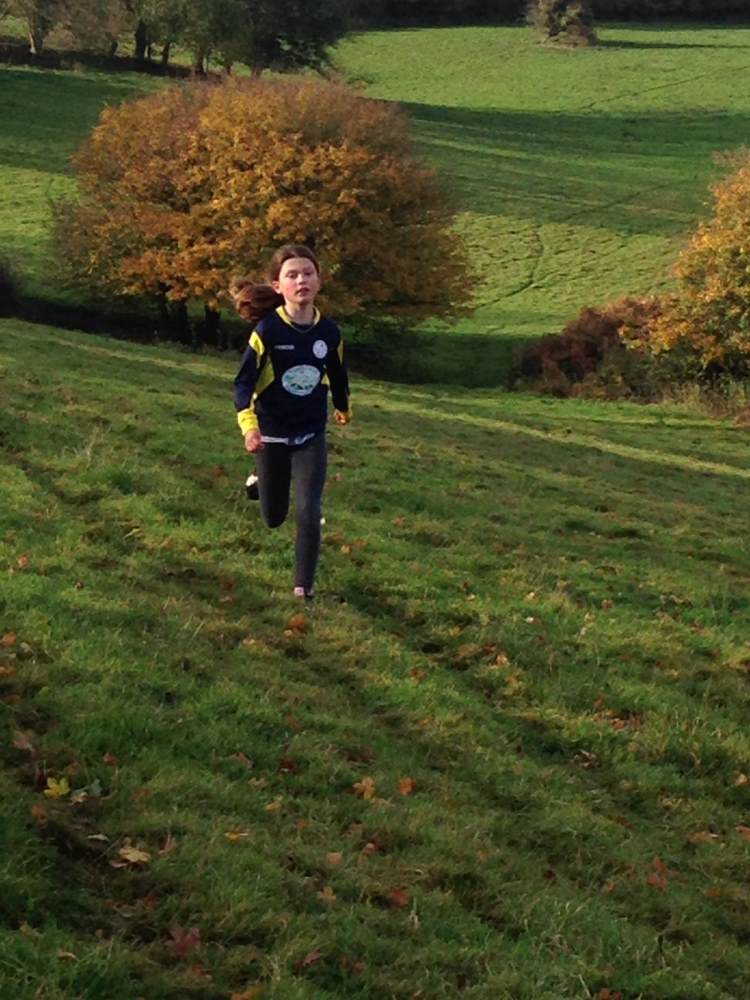 At the end of every Autumn half term Symondsbury school takes part in a inter school fun run. We had lovely weather this year and so much success and enjoyment as everyone ran around the Colmers hill. There are more snaps on our gallery section. Here is just a few of them. 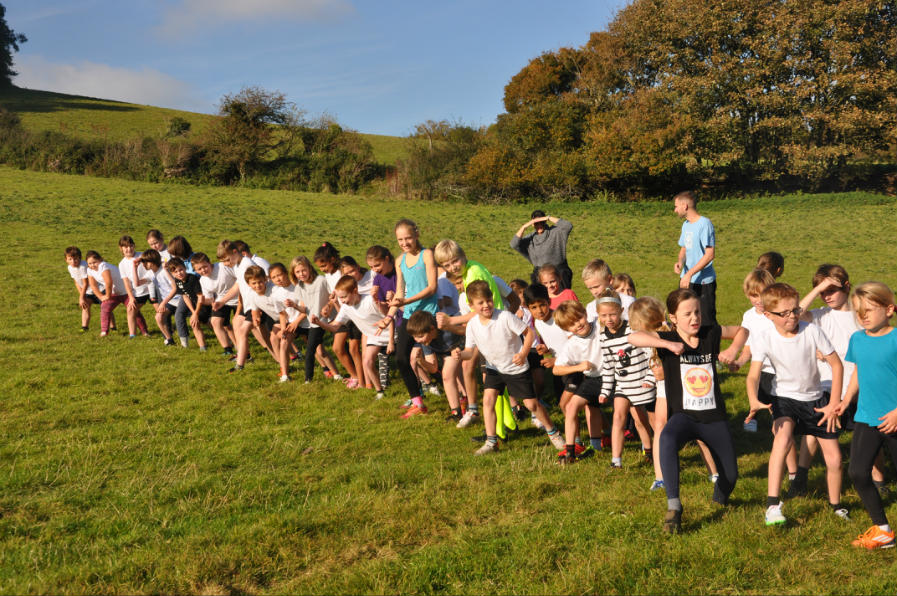 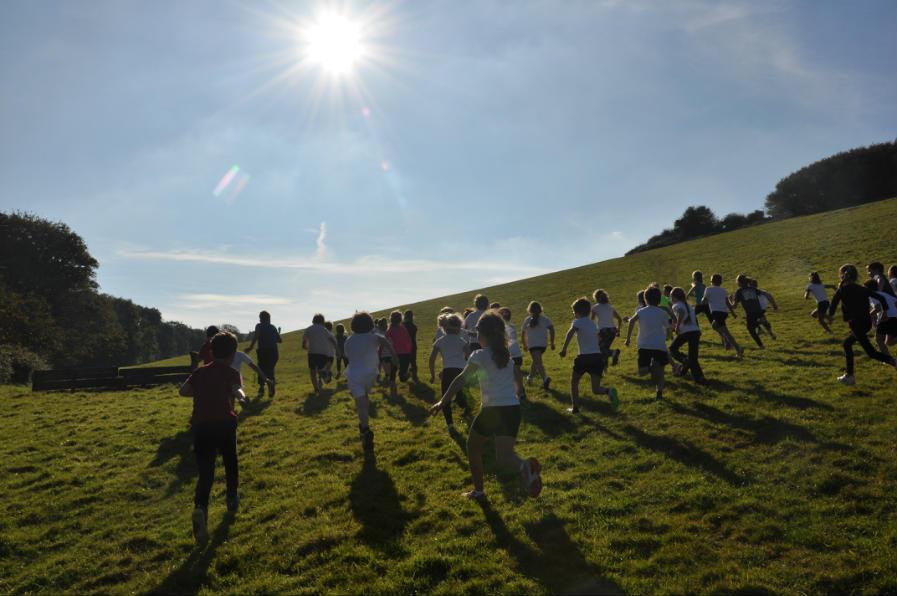